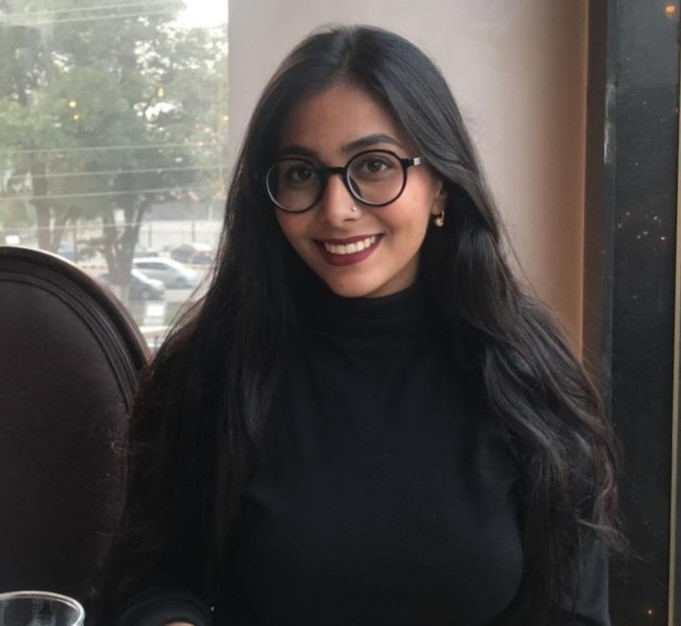 Imran Khan the prime minister of Pakistan has once again been on the news for his stance on why rape and sexual assault is prevalent in the country, and once again, he has disappointed the women of Pakistan by his misogynistic stance. Not only has he transformed Pakistani women into objects who dress, walk and talk in a manner which isn’t to be deemed “desirable” by men, but he has also reduced men to barbaric animals who have no control over their sexual desires.

So fiercely our Premiere said that men aren’t robots, of course they will feel the desire to want a woman in fitted clothes- to which we say news flash Mr. Prime Minister, most of the victims of rape and sexual assault in our country are children, and students at Madrasas. Yes, women are majorly at risk of sexual assault, but how will you answer to the children of Kasur? How will you answer for the thousands of young boys at seminaries who are being assaulted at this very moment.

Just right now our social media is being flooded with videos of sexual assault committed by not one, but three so called religious scholars. Who is responsible for taking care of those cases?

Our country is clearly unsafe for women from all walks of life. We have seen in the motorway rape case, how a mother was raped in front of her children. When talking about personal experience, we’d like Mr. Prime Minister to reminisce back to his twenties and think about what he was doing, and whilst he was doing it, was he afraid of being sexually assaulted by a predator. Was he concerned about the length of his shirt and was he afraid of making it home before night falls?

The prime minister further said that our people have never seen this “westernized” culture. Let’s go back to the Pre-Zia era when Pakistan was flooded with tourists from across the globe, were our public’s eyes closed back then?

The problem lies in the system. Sex education is seemed as something taboo. The reason which our government fails to understand for sexual abuse is the fact that sex education is not given to our children at schools. It is deemed to be obscene, mind you that we are still talking about the country with the highest percentage of people who are involved in watching pornographic content. And whilst PTA has tried their best to hide these websites, our public has paved a way to them through VPN.

It should be also noted that our PM has completely thrown away the logic of being “the noblest of God’s creations”, Ashraf ul Makhlooqat, as God himself called us. Because just like any other animal if we raise temptation, our men would have to give in to their desires.

Lets move a bit across the border and talking about the Delhi bus gang-rape case. When the suspects were arrested, some tapes of their interviews were released. The rapist said, “A girl is far more responsible for rape than a boy. A decent girl won’t roam around at 9 o’clock at night.”

Where as our Prime Minister said, “If you raise temptation in society to the point and all these young guys have nowhere to go, it has consequences in the society. If a woman is wearing very few clothes it will have an impact on the men unless they’re robots. I mean it is common sense.”

The PTI government in the 2018 elections targeted the youth to gain votes, and with almost half the population of the country comprising of women, those who casted their votes for the first time, for this party, it must be said we are ashamed and we apologize to every survivor out there and assure them that their assault was not their fault.

Rape isn’t about the way you dress, or how desirable you may seem to the naked eye. It’s about power dominance and it’s dehumanizing. You don’t have to be a psychologist to figure this out and with the amount of literature out there, with my utmost respect would say, Mr. Prime minister you’re a graduate, read a book, figure it out and the next time you choose to disappoint us do it with a bit more logic and do it wisely. The next election is just around the corner.