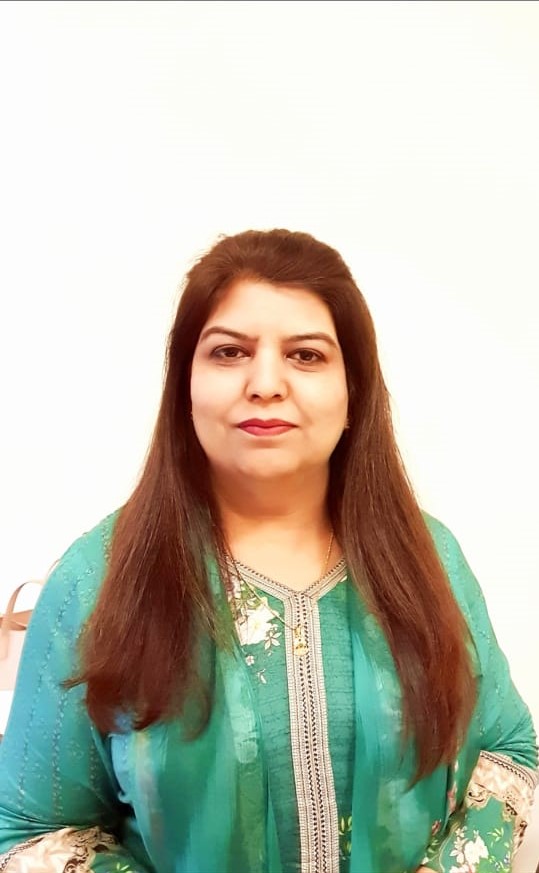 The Hazara killing is a brutal tale of continued persecution. Steep hill of Kabul is still filled with grief as hardly any space has been left after the burial of teen ager school girls. Mass funeral ceremony in Kabul was performed where many of the girls could not be found and the death toll in bomb attack risen to 85. The area where the blast happened is home to a large community of Shiites from the Hazara ethnic minority which was targeted by some militant groups. Hazaras have been victim on both sides of the border. Wounds still not healed of brutal killing of 13 Shi’ite Hazaras early this year at the Mach area in Balochistan. The coal mine laborers were handcuffed and blind folded at Gishkery area of coal field on the outskirts of Mach town in the wee hours of a Sunday morning. The throats of all the victims had been slit. Thus Hazara graveyard expanded on the both side of border.

The Hazara community has been gradually isolated from other ethnicities of Quetta city over a period of the last two decades. The reason being the attachment of the notion of “Othering”.  This sole causal effect is that they have been labeled as a community that does not fit the social fabric of other communities. Although the community was seen as a distinct social group that was mostly inhabited in a particular locale, but, before 2001, members of Hazara community had a presence in all the prominent spheres of life. Resultantly, they feel themselves as aliens in their own city of birth and the phenomenon of isolation and alienation has been entrenched within the community.

“We are the walking dead,” a victim of the Hazara family cried, who had lost many of his family members during the different attacks on the community. With the onset of violence against the Hazaraz, the community gradually faced denial of fundamental rights. Hazaras feel themselves totally vulnerable and exposed to the threat of terrorism. The existing situation of the Hazara community is precarious, who are facing enormous difficulties in exercising their fundamental rights.

An extensive debate on Hazara marginalization is underway. The persecution of Hazaras is complex combination of genocide, ethnic cleansing and sectarian violence. Ethnic cleansing is defined as “Population cleansing is a planned, deliberate removal from a certain territory of an undesirable population”. John Cox describes, Genocide aims not to eliminate individual members of the targeted group but to destroy the group’s ability to maintain its social and cultural cohesion and, thus, its existence as a group. The perpetrators very rarely provide explicit statements of genocidal intent. Threat perception has reached to such a level amongst the Hazara community that according to them, while going outside their areas they conceal their identity. Sometimes they represent themselves as Uzbeks when asked, and omit words from their names to conceal their Shia Hazara identity.

Political marginalization directly defines the socio-economic fabric of a certain community. Hazara persecution dated back from their migration wherein Hazara and Pashtun had rivalry even in Afghanistan. After migration to Quetta and settling in Murriabad, they dominated the coal mining industry wherein local Baloch and Pashtun population considered them as the “opportunity grabber”. A clear divide of sympathies and hatred was started on the basis of ethnic and sectarian elements.

The Hazara community has deep concerns over the economic and financial marginalization. The economic avenues for development have been ceased for the future generations.  The livelihood opportunities are limited and unemployment is rising. Their entire economic activity is now confined to Hazara populated areas, leaving them with very little choices.  The severe financial besiegement of the Hazara tribe has caused increased poverty. Daily wages, labour and small-scale traders are also badly affecting

Hazaras are physically restricted to one or two areas in Quetta. They have lost business, property, jobs and many families have stopped sending their children to schools in the main city. One of the affectees of the Muchh incident commented, “we are scared of strangers. It is rumored that people are spying in our area and informing the terrorists for future attacks. We look at everyone with suspicion”.

A systematic campaign has been launched to segregate, humiliate and persecute us for the last two decades. He lamented that “we are prisoners in our homes”.

Minority psychology has gotten a fixed derivation in the Hazara community because of their ethnic and sectarian background. The process of reform has significantly been slowed down. The focus is on maintaining and retaining what they have. The sit-in protests against the mass killing of Hazaras across Pakistan by Shia minorities strengthened the belief that their salvation is in association with minorities.

The unrelenting butcheries of Hazara have gravely affected their economic, social, political life. The security arrangements for Hazaras in Quetta city have an obvious restrictive effect. The Muchh incident on this side of the border and Afghan girls school attack again invoked the agitation of the Hazara community and added to the insecurities of this vulnerable segment. There are some peaceful patches for the Hazara community but the deep rooted influences of this marginalization are largely unaddressed. Peaceful co-existence, inclusive culture and clear perception of the singularity of diverse cultures must be promoted.

The issue demands concerted efforts of different stakeholders but foremost is the Strong Resolve that is still awaited to safeguard the interests of the most vulnerable of the vulnerable sections of society. A victim of Muchh incident bewailed that Marriabad in Quetta is the second largest area of human population which is under siege. Hazaras feel themselves the community caged in their own city of birth. In the words of Maya Angelou, an American poet and civil rights activist, the caged bird passionately sings for freedom and so is the Hazara community.