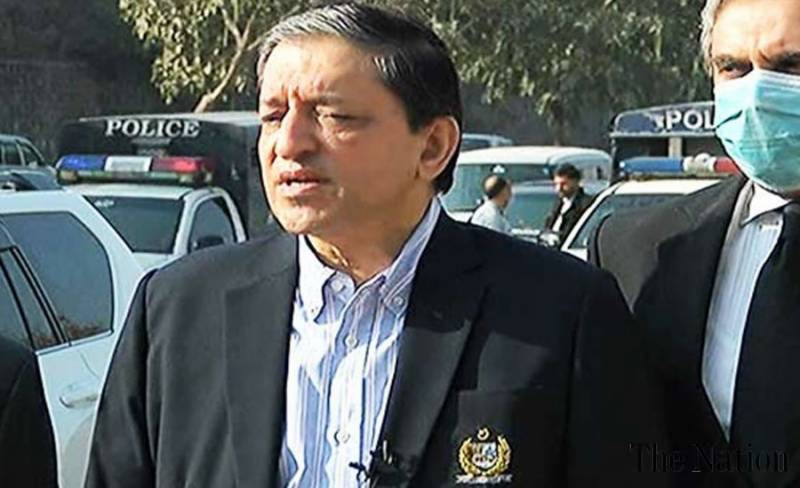 ISLAMABAD: An accountability court on Wednesday indicted PPP leader and former Senate deputy chairman Saleem Mandviwalla and others in the Kidney Hills reference.

Saleem Mandiviwalla and other accused appeared before the Accountability Judge Muhammad Bashir as he resumed hearing. The court provided them a copy of the charge-sheet.

All the accused pleaded not guilty and opted to contest the charges, after which the court summoned two witnesses of the National Accountability Bureau (NAB), Nisar Magsi and Sheikh Jamal, to record their statement on next hearing.

The court adjourned the case until July 13.

On Jan 13, the national graft buster filed the reference against the Pakistan Peoples Party leader over alleged illegal land allotments.

According to the reference, the accused illegally sold government plots to Abdul Ghani Majeed – son of Omni Group chief Anwar Majeed. He also allegedly purchased fake shares in the name of his front man by selling the plots.