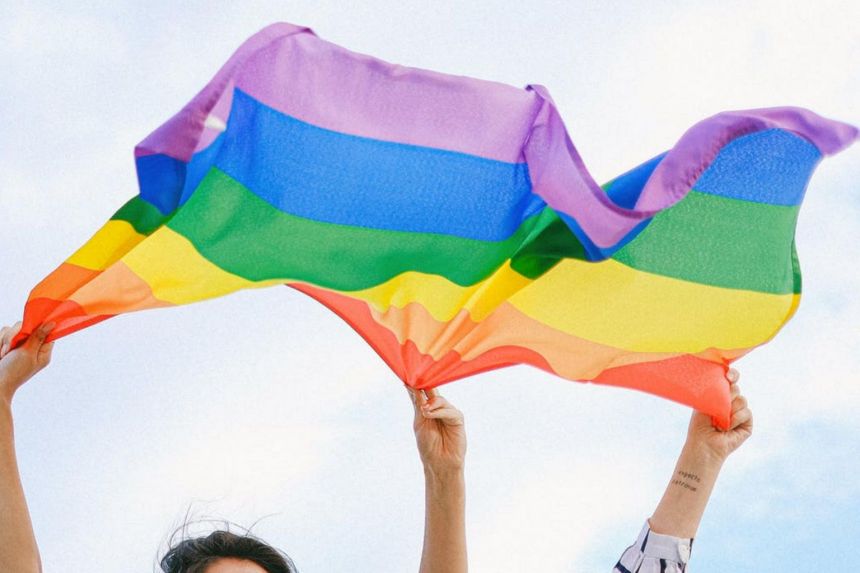 A bill banning LGBTQ “conversion therapies” passed Canada’s House of Commons Tuesday, a victory for Justin Trudeau’s minority government which had pledged to end the practice, widely regarded as a human rights violation.

Lawmakers voted overwhelmingly in favor of the bill, although over half of the main opposition Conservative party voted against it despite support from its leadership. It will now proceed to Canada’s Senate. Minister of Justice David Lametti tweeted that “if passed, #BillC6 will make Canada’s criminal laws on conversion therapy the most progressive and comprehensive in the world.” The text defines conversion therapy as “practices, treatment or services designed to change an individual’s sexual orientation to heterosexual or gender identity to cisgender or to reduce non-heterosexual sexual attraction or sexual behaviour.”

Around the world, these said conversions have been attempted through beatings, rape, electrocution, forced medication, confinement, forced nudity, verbal humiliation and other acts of physical, psychological, and sexual abuse, according to an independent expert report to the UN. According to a recent official survey, 47,000 Canadian men who identify as part of a minority sexuality group had been subjected to conversion therapy. The new bill would prohibit subjecting a minor to the practice, either in Canada or abroad.

An adult would also not be able to undergo so-called conversion therapy against his or her will, and no one would be allowed to profit from or advertise it. Criminalizing conversion therapy was one of the Liberal party’s main 2019 election pledges. A similar bill was introduced in March 2020, and despite the support of most lawmakers, it failed to pass before parliament was suspended for a summer break as the coronavirus pandemic hijacked the legislative agenda.