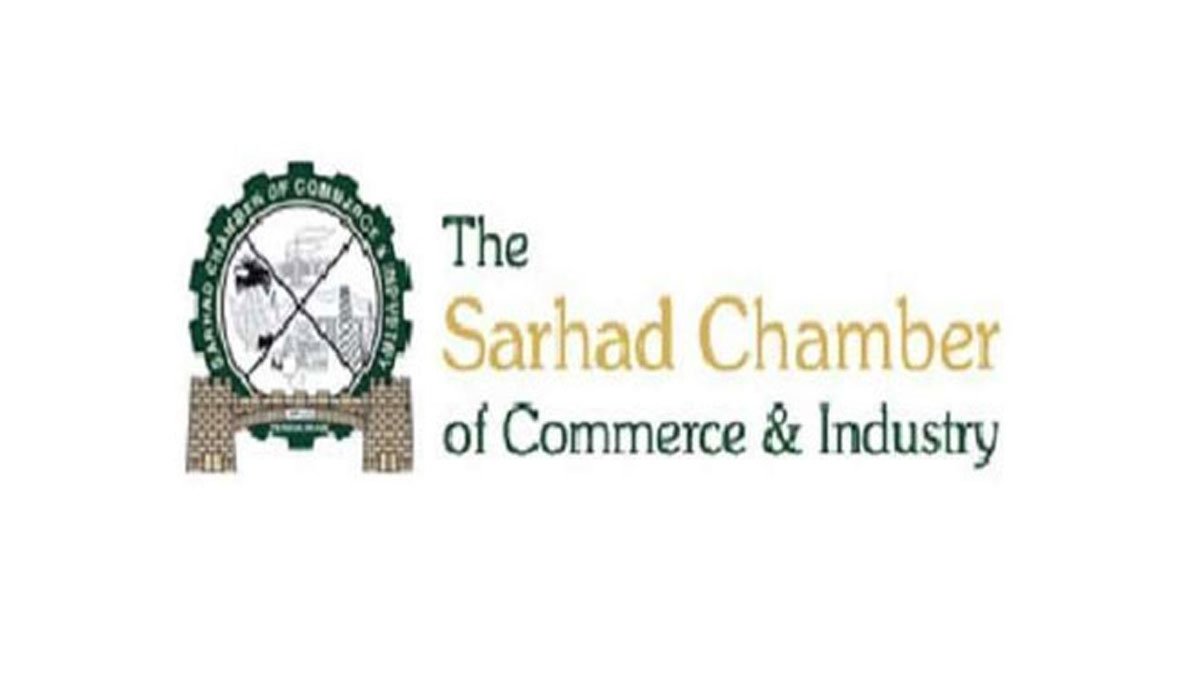 PESHAWAR: President of Sarhad Chamber of Commerce and Industry (SCCI), Sherbaz Bilour has assured full cooperation to ensure implementation of all relevant EU conventions in order to reap the benefits of the generalised scheme of preferences (GSP+) status in an efficient manner, granting Pakistani products a duty free access to the European market.

The SCCI president said that the GSP plus status which was granted by the European Union to ensure duty free entry of Pakistani products to the EU market, had been extended by European Commission till 2022.

He said the EU market was one of the priority exports’ destination for Pakistan. However, he urged the government of Pakistan to ensure implementation of all conventions to further enhance Pakistan’s exports.

Speaking on the occasion, Mrs. Androulla Kaminara, Ambassador of European Union to Pakistan informed that after the granting of the GSP plus status, the export of Pakistani products to the EU market has increased by 65 per cent, mostly in the textile sector.

She said there was a huge potential to export Pakistani fresh fruits and food items to the EU market.

While giving reference of the recent EU review report 2020, she informed that Pakistan had signed almost 27 conventions out of which improvement was seen on some of them including transgenders, human rights and journalists’ protection bill.

However, she said the government spent two years making legislation for the protection of the journalists’ community.

Ms Kaminara made it clear that after every two years that if the country was not fully abiding with obligations in the light of the report, the special trade incentives like the GSP status would be withdrawn immediately.

In the 2020 review report, she went on, Pakistan had gained significant improvement in certain areas but a lot of work needs to be done in other sectors as well.

She hoped that Pakistan would accelerate reforms and the legislation process by fully adhering with the EU commitments.

The EU envoy informed that the EU and Pakistan Business council would be formed to further cement bilateral trade and economic ties.

She invited the KP business community to become an associate of this council and noted that there is huge potential available in information technology, especially in KP gems and jewelry, mining, tourism and handicraft sector, which need to be tapped in an efficient manner.

Talking about relief and rehabilitation activities, Ms Kaminara said the EU had visible intervention in refugees’ relief, rehabilitation and development, saying that the steps were being taken for the provision of facilitation and relief for Afghan refugees, which has been hosted by Pakistan for the last several decades.

Responding to different queries of the participants, Ms Kaminara said the EU in partnership with German GIZ had conducted skill training programs in Khyber Pakhtunkhwa and in FATA.