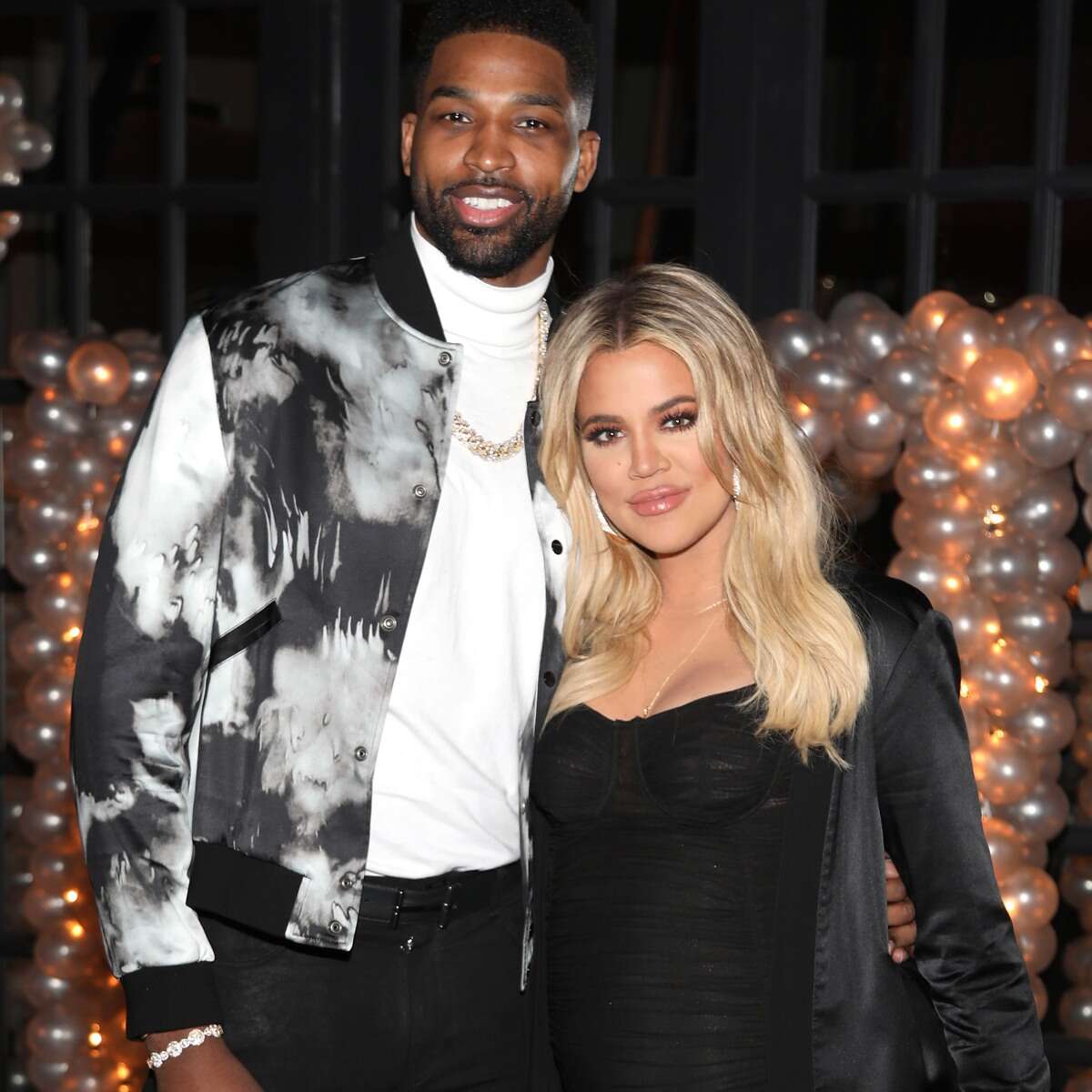 The couple who had sparked their relationship again last fall has decided to part ways again.

This news comes after Thompson was seen entering a bedroom with 3 women at Drake’s party in Los Angeles. Sources claim the reason behind Khloe and Tristan’s breakup was his infidelity.

An eye-witness at the party claims that the NBA player was with Drake, Diddy and Chris Brown during the majority of the night but was seen going into a private room with three girls.

It was also disclosed by a source close to the couple that the Keeping Up With The Kardashians star and Tristan Thompson have decided to co-parent their daughter True but are not romantically together. 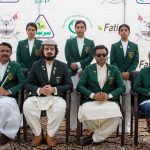 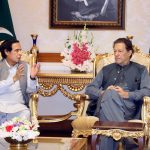 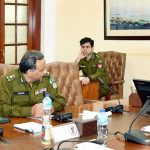