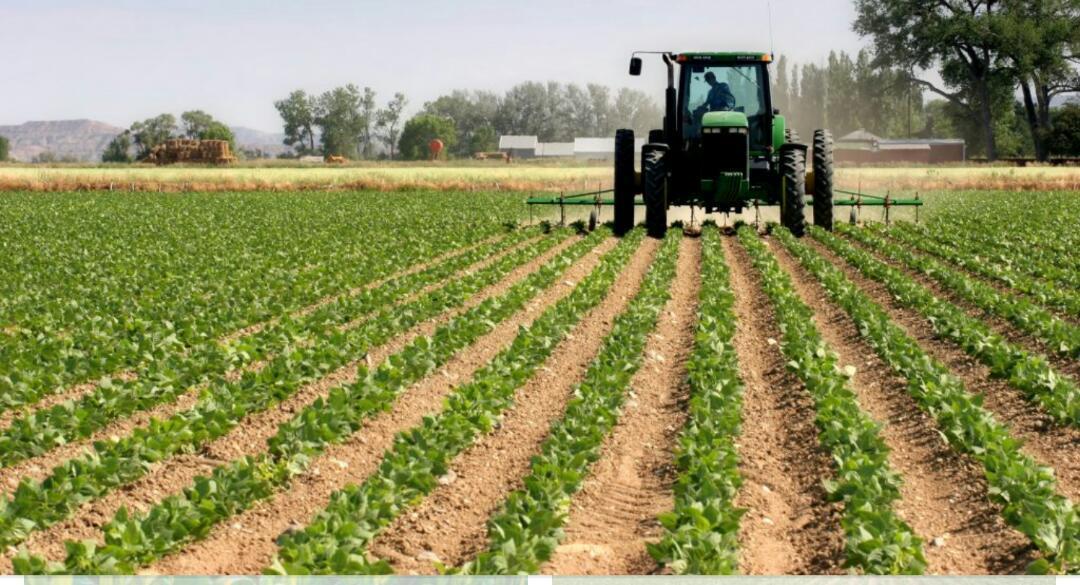 MUZAFFARGARH: The grain market couldn’t get functional when it was purchased with millions of rupees last year, especially due to being stuffed with heaps and garbage, it was observed on Tuesday.

They reported that they had to move to far-flung markets located in other cities to sell their agricultural stuff.

They said Alipur was a fertile tehsil where cotton, wheat, maize and many other crops were being cultivated here in abundance.

However, they faced a lot of difficulties following the non-presence of the grain market despite a certain place being allocated already for said purpose.

They demanded Chief Minister Punjab to take notice and to issue an order to build Ghala Mandi in the tehsil at the earliest to address their problem once for all.