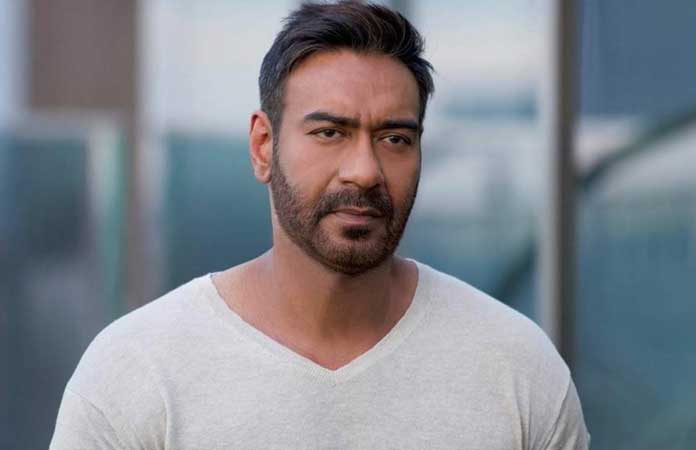 According to a latest report, Bollywood actor Ajay Devgn, who recently bought a bungalow in Juhu for Rs 47.5 crore, has taken a loan of Rs 18.75 crore for the purchase.

As per official documents available on Zapkey.com and a Money Control report, plot belongs to the Kapole Cooperative Housing Society. This housing organization transferred the bungalow in the names of Veena Virendra Devgn, Vishal Virendra Devgn and Ajay Devgn on May 7.

The spacious bungalow was bought on December 20, 2020 whereas the loan was taken on April 27, 2021, according to the documents. The ‘Golmaal’ actor has reportedly paid a stamp duty of Rs 2.37 on the deal.

However, there has been no confirmation from the actor’s side on the matter yet.

Earlier, it was reported that Ajay Devgn had bought a property for Rs 60 crore in Juhu.

If and when he moves to the new property, Devgn would have Hrithik Roshan, Amitabh Bachchan, Dharmendra, Akshay Kumar and other celebs as his neighbours.

On the work front, Ajay will next be seen in Sanjay Leela Bhansali’s Gangubai Kathiawadi, SS Rajamouli’s RRR, and his own directorial which also features Amitabh Bachchan, Mayday.

He will also feature in Amit Sharma’s ‘Maidaan’ will be directed by Amit Sharma and produced by Boney Kapoor. It is based on the life of the late football player and coach Syed Abdul Rahim.