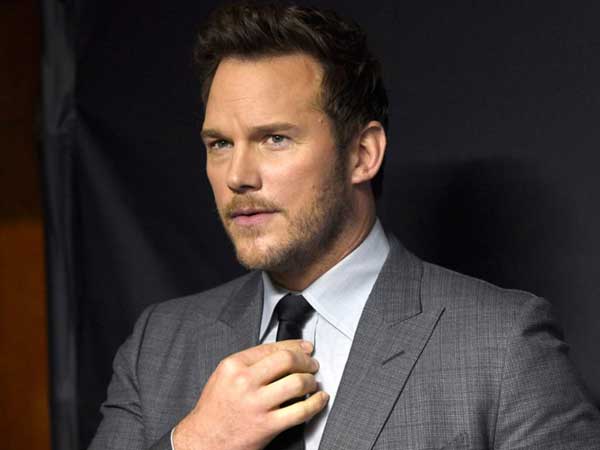 In the video, Varun, whose Coolie #1 went the OTT route through Prime Video, can be seen wishing Chris. There is even a cake before Dhawan.

Chris blows on it, though the screen, and at first the lone candle stays lit. Then Pratt tries to muster his strength and blows harder, and strangely the candle is extinguished. We will not go into how it happened. The video was fun and it was nice to see two stars interact with each other.

As per Prime Video, the two talked about Pratt’s upcoming science-fiction movie The Tomorrow War as well. Directed by Chris McKay, the film is about the war between humans and invading aliens.

Zach Dean has penned the screenplay.

The official synopsis of the film reads, “In The TOMORROW WAR, the world is stunned when a group of time travellers arrive from the year 2051 to deliver an urgent message: Thirty years in the future mankind is losing a global war against a deadly alien species. The only hope for survival is for soldiers and civilians from the present to be transported to the future and join the fight. Among those recruited is high school teacher and family man Dan Forester. Determined to save the world for his young daughter, Dan teams up with a brilliant scientist and his estranged father in a desperate quest to rewrite the fate of the planet.”

The Tomorrow War will release on Amazon Prime Video in English, Hindi, Tamil and Telugu on July 2, 2021. 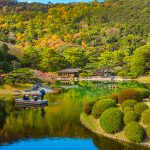 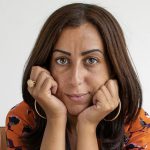 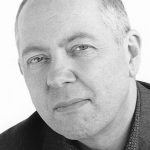 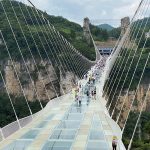 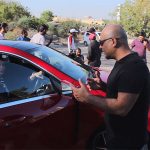