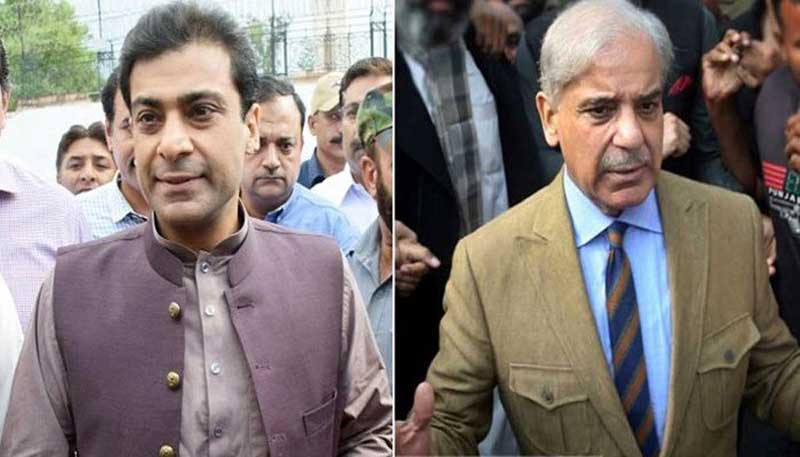 An additional district and sessions judge on Monday granted pre-arrest bail to Opposition Leader in National Assembly Shehbaz Sharif and his son Hamza Shehbaz Sharif in the multi-billion-rupee sugar scandal.

The FIA had earlier summoned both the leaders for an investigation on June 22. As the proceedings commenced, the counsels for Shehbaz and Hamza implored the court that their clients had nothing to do with the case and they had been implicated by the petitioner merely to humiliate and embarrass them.

Shehbaz took the rostrum and told the court that the FIA had earlier investigated him for four months in jail and that he had made it clear that he had nothing to do with the case, adding his children were independent in their matters. He contended that the sugar mills faced a lot of loss, adding that now he is at a loss to understand why he is being dragged in this matter.

The counsels prayed to the court to adjourn the proceedings till the next month in view of the budget sessions in both the National Assembly and Punjab Assembly.

At this, the judge granted pre-arrest bail to the PML-N leaders and restrained FIA from arresting the two till the next date of hearing. The judge also issued a notice to the FIA, seeking record of the case on the next proceeding. Earlier, the FIA had sent a performa comprising 20 questions to Shehbaz Sharif in Ramazan Sugar Mills and money laundering cases.