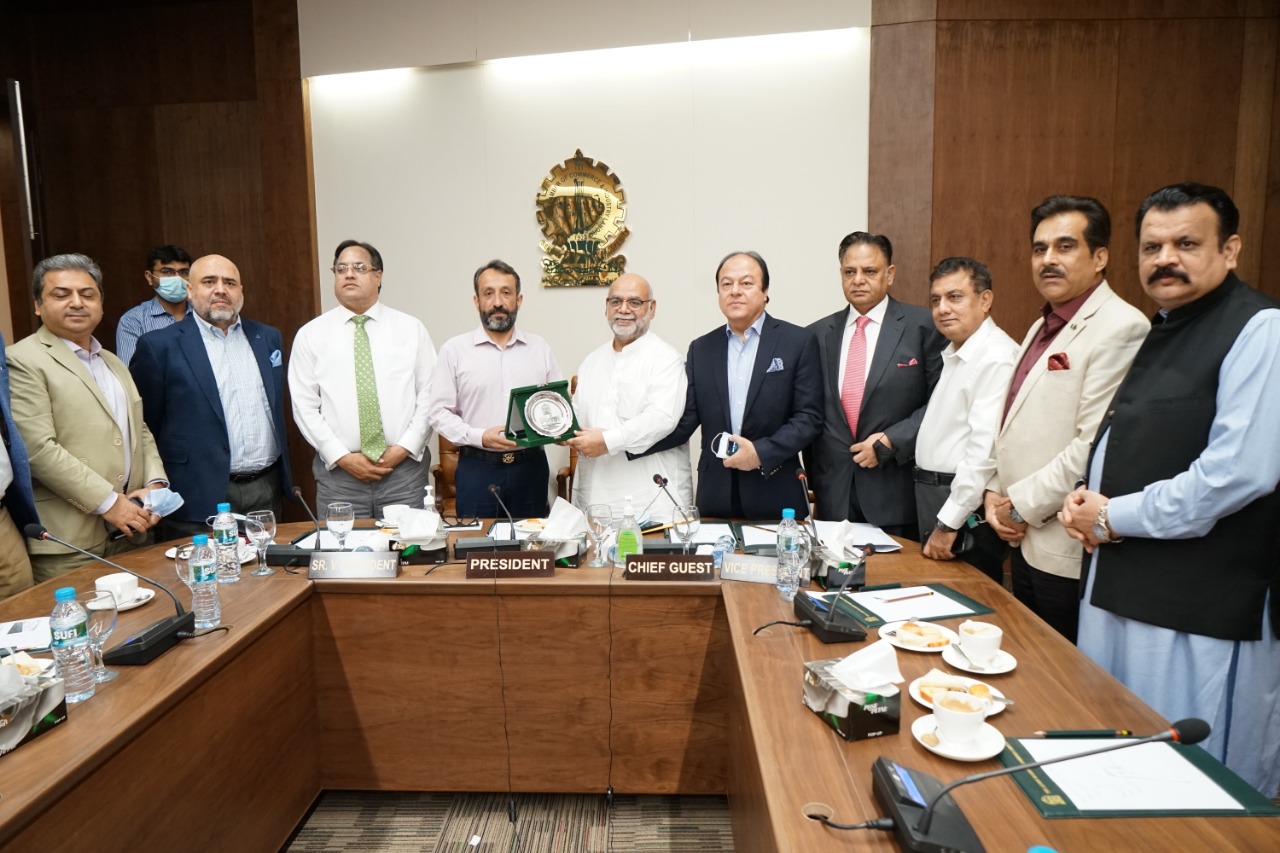 He said that PCCA is working for infrastructure development including new helipads, up-gradation of passenger lounges at airports, flight kitchens, and cold storage extensions of various airports. He said that this Policy would also promote aerial sports.

He said that NAP would reduce the cost of doing business, reduced/rationalize paid-up capital and security deposit, promote tourism and regional connectivity, and facilitate aircraft manufacturing.

He said that NAP would promote tourism in Pakistan and ensure investors’ friendly environment in the country. He said that the overall political and economic environment has improved. Pakistan is moving towards an increasing growth rate, relatively stable currency value, lower interest rates for business growth, and sufficient energy resources.

He said that Pakistan Civil Aviation Authority would introduce land on lease for the private sector.

LCCI President Mian Tariq Misbah appreciated the government for approving the National Aviation Policy, saying that this policy will enhance the ease of doing business and reduce the cost of doing business.

He said that the Lahore Chamber of Commerce & Industry is ready to collaborate with the Pakistan Civil Aviation Authority officials o explore the business avenues in this non-conventional sector of the economy. However, he stressed the need for public-private partnership in this connection.

Mian Tariq Misbah said that the Government’s renewed focus on Civil Aviation is very much in line with the major geopolitical and economic transformations due to China, Pakistan, Economic Corridor, and Lahore being the second-largest economic hub of the country holds special importance in this connection.

He said that it is quite encouraging to know that the National Aviation Policy primarily focuses on promoting domestic tourism. Tourism in Pakistan is a growing industry as the prevalence of peace across the country is encouraging foreign tourists to visit Pakistan.

The LCCI President said that Pakistan offers a wide spectrum of tourism ranging from religious to historical places and ancient civilizations to modern architecture. It is needless to mention that new airports at remote potential places of Pakistan for tourism promotion will boost this sector.

He said that since Pakistan’s medical sector has shown tremendous improvement in the recent times due to various government initiatives, there is also a great scope for enhancing medical tourism in the country.