Second phase of PDM will be the last nail in the coffin for PTI govt: Ameer Muqam 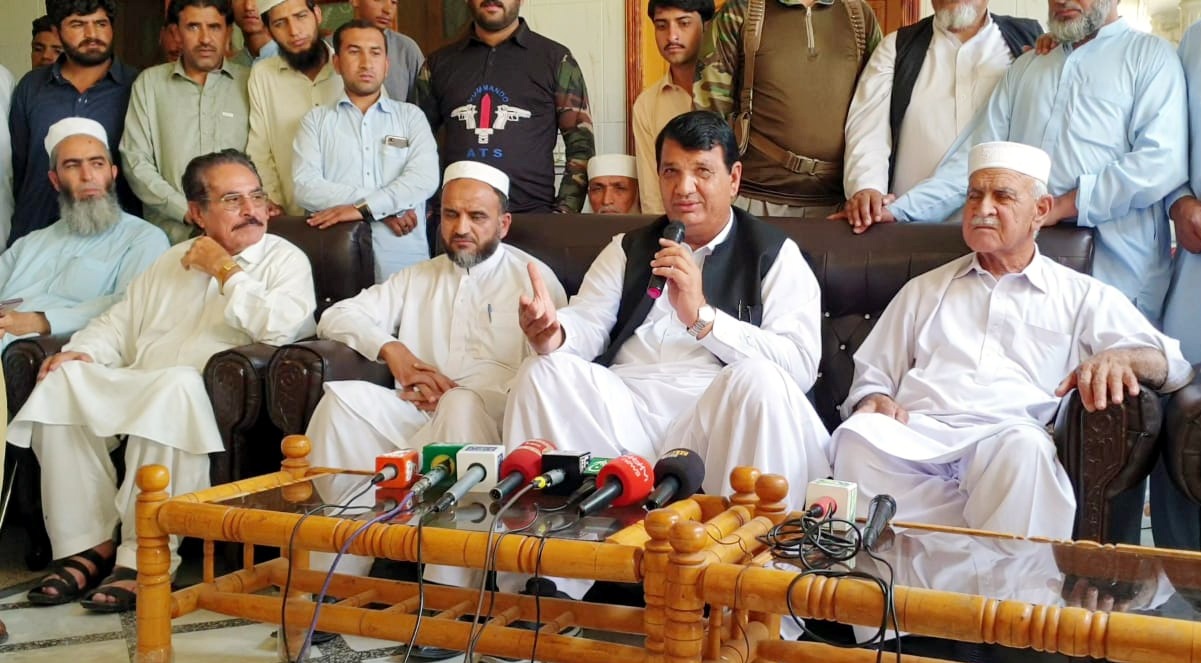 PML-N provincial president Engineer Amir Muqam has said that Imran Khan should answer about the funding from Israel and India, he does not even recognize the Election Commission, the institutions have been paralyzed in the current government.

Addressing the press conference in Khawaza Khela Tehsil, Amir Muqam said that the PTI has proved to be a global liar, borrowing and drowning the people in interest is the policy of the government. “After the scandal of Jahangir Tareen, the DG FIA was removed and Imran Khan, who did not give NRO, was giving NRO to his troops daily.” He added

He further said that Pakistanis living abroad have been barred from going abroad, the whole world can travel abroad, only Pakistan on which other countries have imposed travel restrictions, he said, the policies seem to have failed in the present government. He said that Imran Khan has defamed the country by asking for charities.

Referring to the PDM Jalsa in Swat on July 4, he said that a successful PDM Jalsa would be held in Swat and the second phase of the PDM movement would prove to be the last nail in the coffin of the rulers from Swat.

Referring to the budget, he said that relief was not given to the people in both the federal and provincial budgets. The present government is the only government that finds solace in the plight of the people.

“Incompetent rulers removed Besham Khawaza Khela Tunnel from CPEC, Swat Motorway Phase II project is nothing but mortgage, Shangla University project was also removed from budget and gas projects of our time were buried.” He added