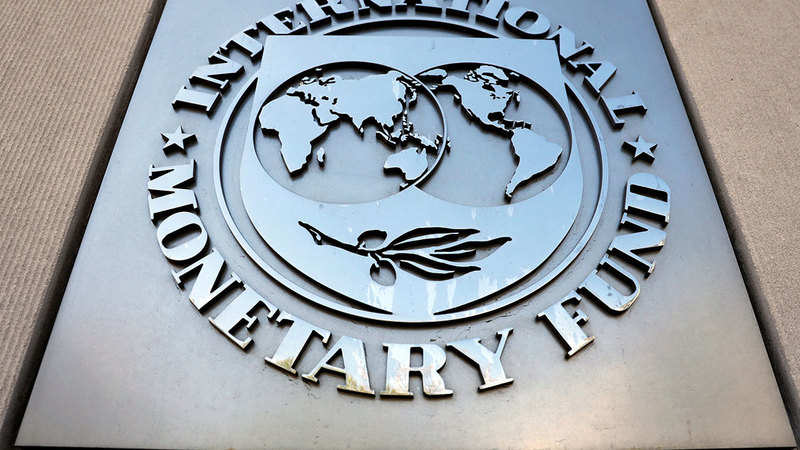 The Pakistan Stock Exchange (PSX) is likely to remain under pressure this week due to the Financial Action Task Force (FATF) session, rollover of future trades and ongoing talks with the International Monetary Fund (IMF) to remove the global lender’s concerns over the finance bill 2021-22.

Although situation at political front, dropping coronavirus cases as well as increasing vaccine rollout, fundamental economic recovery, stable outlook on the external sector, expected corporate profitability, strong liquidity and prevailing attractive valuations are positive factors, yet the main key will be the decision of the FATF to let either Pakistan go off the grey list or maintain the status quo that would take the bourse in either side.

Any positive news from the FATF will prove to be a major catalyst in taking market to new highs; however, if Pakistan’s existing status at grey list is maintained, the benchmark KSE-100 Index is most likely to move downwards and break below the psychological barriers of 48,000-mark and even 47,000 points.

The market analysts said that institutional investors would in particular watch out for the FATF plenary session starting on June 21, where hopes run high of Pakistan being able to skip out of the grey list as the country had fully implemented 26 of the 27 points of the action plan.

Finance Minister Shaukat Tarin last week told the Senate Standing Committee on Finance that there is no disagreement with the IMF, adding it is not possible for Pakistan to get out of the IMF programme at this time when the economy is reviving.

“It is not possible to get out of the IMF programme at this time,” Tarin said, adding “We were forced to go to the IMF”. “This time the IMF was not friendly with us and the programme was front-loaded and tough,” he further said while comparing the previous programmes with the lender. He further said that the power sector measures would be sustainable and will increase revenue. “This is what the IMF wants from Pakistan,” he remarked.

The PSX ended the last week in red after five consecutive weeks of closing in green and the KSE-100 Index crossed the psychological barriers of 45,000-mark to 48,000-mark in those five weeks. Even in the last week, the PSX shed only 66 points (-0.14 percent) to settle at 48,238.67 points, so there is much space available for the market to fall and range-bound sessions in the last week point towards this end.

Foreign selling continued this week clocking-in at $6.8 million compared to a net buy of $7.5 million last week. Selling was witnessed in commercial banks ($2.5 million) and technology ($2.5 million). On the domestic front, major buying was reported by individuals ($21.4 million and mutual funds ($10.9 million). Average volumes arrived at 1,049 million shares, which was down by 3 percent on a week-on-week basis, while average value traded settled at $170 million, showing a growth of 6 percent on a week-on-week basis.