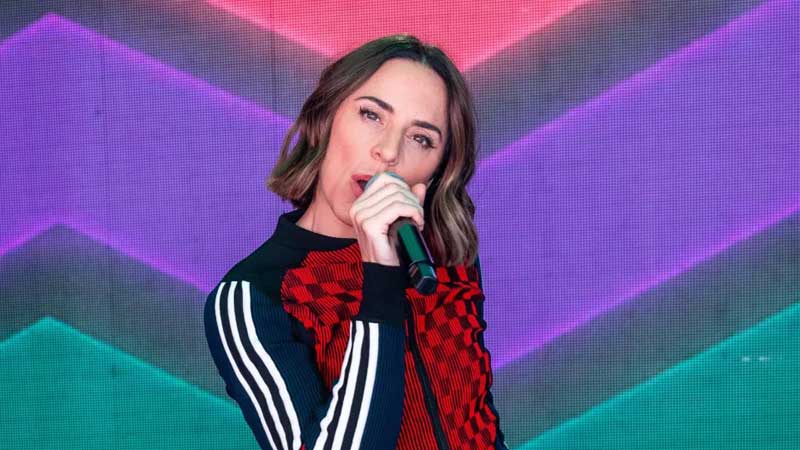 Mel C has shared her relief after eagle-eyed fans helped her to retrieve priceless Spice Girls memorabilia, which was being flogged as part of a 99p auction on eBay.

The singer told the Mirror she was “shocked” when she was told earlier this week that items including her Sporty Spice tracksuits and one-of-a-kind photographs had appeared on the online store.

The star, whose real name is Melanie Chisholm, explained that she has always had affection for the band’s fanbase, which has not been dampened in the years following their split.

She said: “I was very shocked to see that on eBay. There was a little bit of a mix-up in an old storage unit of mine but I do have possession of everything now. I was able to get my hands on it quite quickly.

“It was fans that spotted it on eBay and thought there was something not quite right, so thankfully we were able to intercept it quite quickly.

“This is the thing, our fans are absolutely incredible. We absolutely adore them. We’ve grown up with them.”

The Spice Girls are celebrating the 25th birthday of their debut single Wannabe this year, which took charts worldwide by storm — selling more than seven million copies in its first year.

After the group took a hiatus, Mel C released the album Northern Star in 1999, which became the biggest-selling of any Spice Girls solo album.

Despite her success, Mel C told the Mirror she doesn’t live in a house flooded with mementos and artefacts from the Spice Girls’ heyday.

The 47-year-old said: “We were so lucky to win so many awards — the Brit Awards and Ivor Novello Awards and MTV Awards they have very special memories that I’m so proud of. I have those dotted around the house.”

The group reunited — with the exception of Victoria Beckham — in 2018 and embarked on a blockbuster arena tour the following years.

Each member of the group was reportedly paid £12m for performing on the tour.