Who is Ebrahim Raisi? Things people must know about newly-elected president of Iran 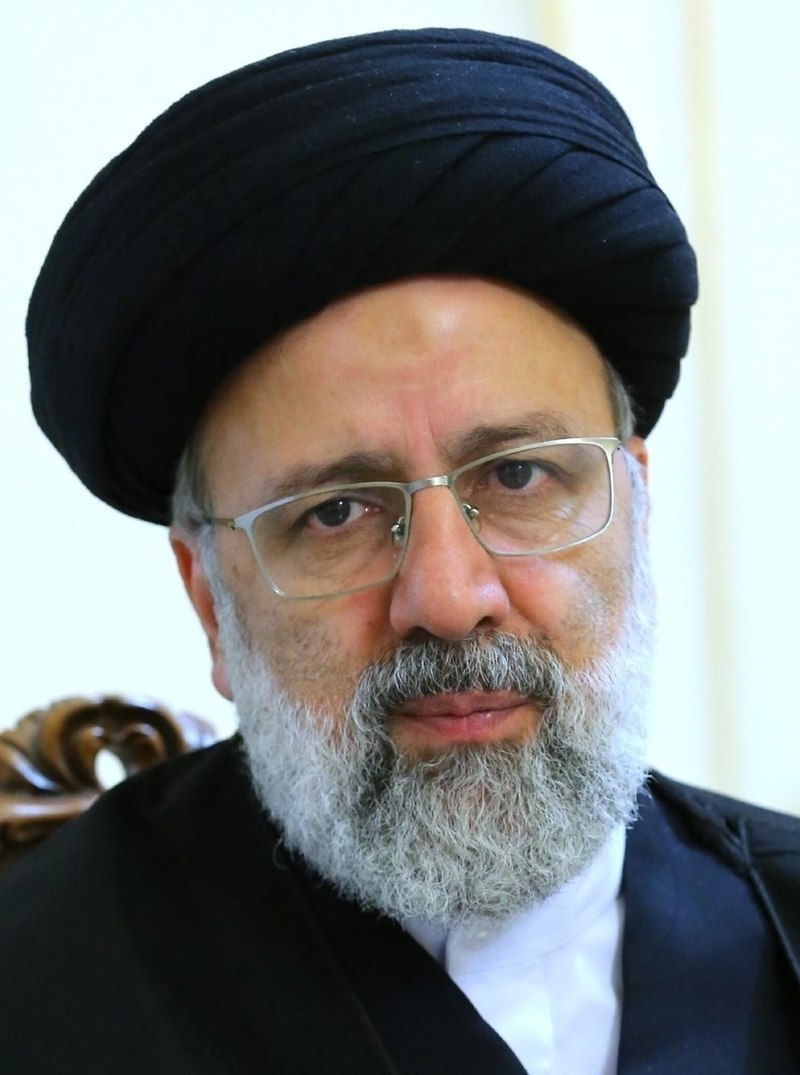 The 60-year-old was currently serving as the country’s chief justice before being elected as the president of Iran.

Raisi ran for president in 2017 and lost to  Rouhani.

He has been alleged for the torture and murders of uprisings against the ruling clergy while he was the chief justice.

He is said to be a member of the inner circles of Ali Khamenei and has got his full support.

There is no credible source to have verified Raeisi’s traditional schooling record. In his biography on his campaign website mentions only his primary schooling but it does not mention whether he finished high school. He has claimed to have received a doctorate degree in Private law from Motahari University, however, this has been disputed

Ebrahim Raisi is a supporter of sex segregation. He said in a 2014 interview about a planned segregation in Tehran Municipality that “I think this is a good move because the majority of women do a better job in a totally relaxed atmosphere and fit are required.” He is also a supporter of the Islamization of universities, the revision of the Internet, and the censorship of Western culture. Raisi sees economic sanctions as an opportunity.

Raisi is one of nine Iranian officials listed in November 2019 subjected to sanctions by the United States Department of State due to alleged human rights abuses. Similarly, Raisi is also sanctioned by the European Union.

Answering reporters about his foreign policy, he said it “would be to establish ties with every country except Israel.”

Ultimate power in Iran, since its 1979 revolution toppled the US-backed monarchy, rests with the supreme leader, but the president wields major influence in areas from industrial policy to foreign affairs.

The head of the Iranian judiciary, whose black turban signifies direct descent from Prophet Mohammed (PBUH), Raisi is seen as close to the 81-year-old supreme leader, Ayatollah Ali Khamenei, who has ultimate political power in Iran.