Champagne and sequins as Nigeria models look to rock the runways 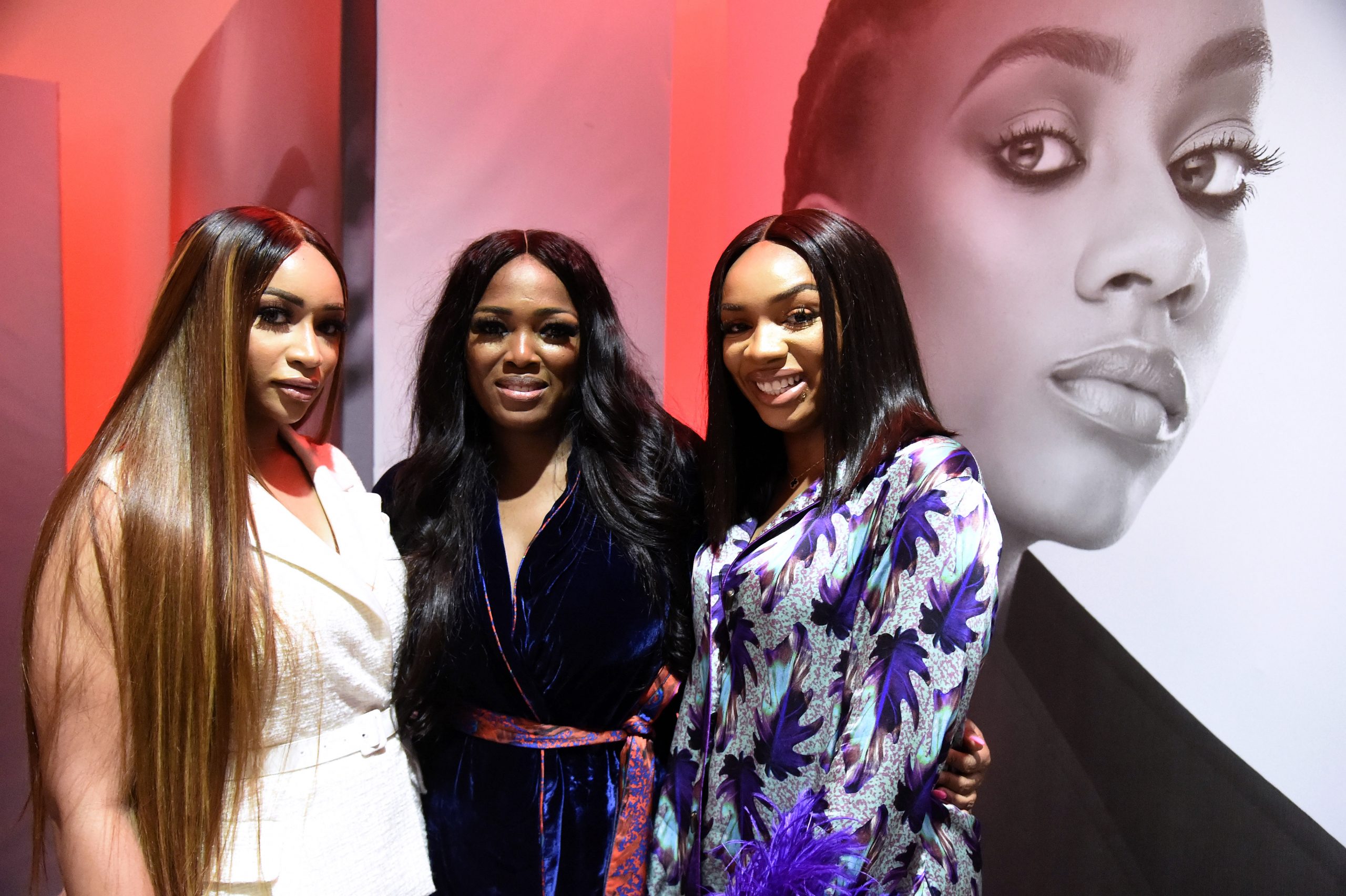 Champagne corks popped and sequins sparkled like a thousand tiny stars in Nigeria’s economic capital Lagos, where an international model casting was on the hunt for the face of the future.

Elizabeth Elohor is sure that it will be an African one. The former top model created the first modelling agency in Nigeria back in 2004, when there was no Fashion Week on the continent, very few local designers and little high-end fashion. Now with her “Future Face Africa” casting, Elohor hopes to expand the search for future talent from Nigeria to the rest of the continent. Before the 2000s, there were few black faces gracing the covers of women’s magazines with the exception of iconic figures like Naomi Campbell, Donyale Luna and Beverly Johnson.

In Nigeria, Africa’s most populous country with more than 200 million people, the few who at the time dared to venture into modelling were independent, vulnerable, and had to distribute their own portfolios to companies specialising in events and advertising. When Elohor returned from London in 2004 to start Beth Model Agency, she was breaking new ground, said Marius Isikalu, a former top model at barely 30, who now works alongside her.

“Elizabeth was a pioneer. She signed all the known models back then and she said ‘If you want to use them, this is how much you’re going to pay, and those are the conditions,'” Isikalu said standing on the event’s red carpet. “She set the rules, the rates, she set the pace.”

The turning point for Africa’s modelling world came in 2010 when South Africa and Nigeria organised fashion weeks that were recognised on the international scene as “select” in fashion world. The recent Black Lives Matter movement and high-profile advocates for the beauty of black women are also helping to change trends around the world. But the reasons are also economic. “International designers like Louis Vuitton, Dolce & Gabbana, Balmain… have started realising that a lot of their clients are actually from Africa,” Elohor said, seated in a mustard yellow armchair by a Nigerian designer.

“Back in the days, out of 50 agencies, you would probably have like five models and now, one agency can have up to 10, 15 African models.”

Tobi Momoh is one of the new generation of models. Smiling and full of life, the 19-year-old goes from table to table in her fitted black dress, greeting stars from Nigeria’s Nollywood film scene, Afropop music royalty or reality TV stars. “I grew up thinking that I would be like any other girls struggling to find a job after school. But Elizabeth saw me on the road, she asked permission to my mom to sign me in her agency and now! Look at me! It was so simple,” she said. Tobi was just 15 when she won the Elite Model Look Africa competition, which propelled her onto the catwalks in Milan, Paris and in several international agencies. “We have the beauties to rock the runways,” she said.

Elizabeth knows that, too. And even if she no longer has time to walk the streets or the markets of Lagos, her passion for finding the rare pearls of African beauty remains with her.

Through “Future Face Africa”, a huge casting first via social networks and then in face-to-face castings, she wants to broaden her search to the whole continent and make fashion shake in Africa. The growing sector has allowed the emergence of many actors, designers, makeup artists, but also photographers. Kola Oshalusi, a famous Nigerian fashion photographer, has also witnessed the explosion in demand and the professionalisation of modelling in Africa over the past decade.

Even Nigeria’s growing security troubles, high inflation and economic woes can’t take away the glitz and sense of hope. “Africa is the future,” Oshalusi said sporting an elegant beige hat and cotton jacket. “Nigeria is Africa. Nigerian models are confident, they are bringing so much energy on the runways, they know what they want, and it’s helped to build an incredible reputation on the international scene.”