Landhi Medical College not functional despite a lapse of nine years 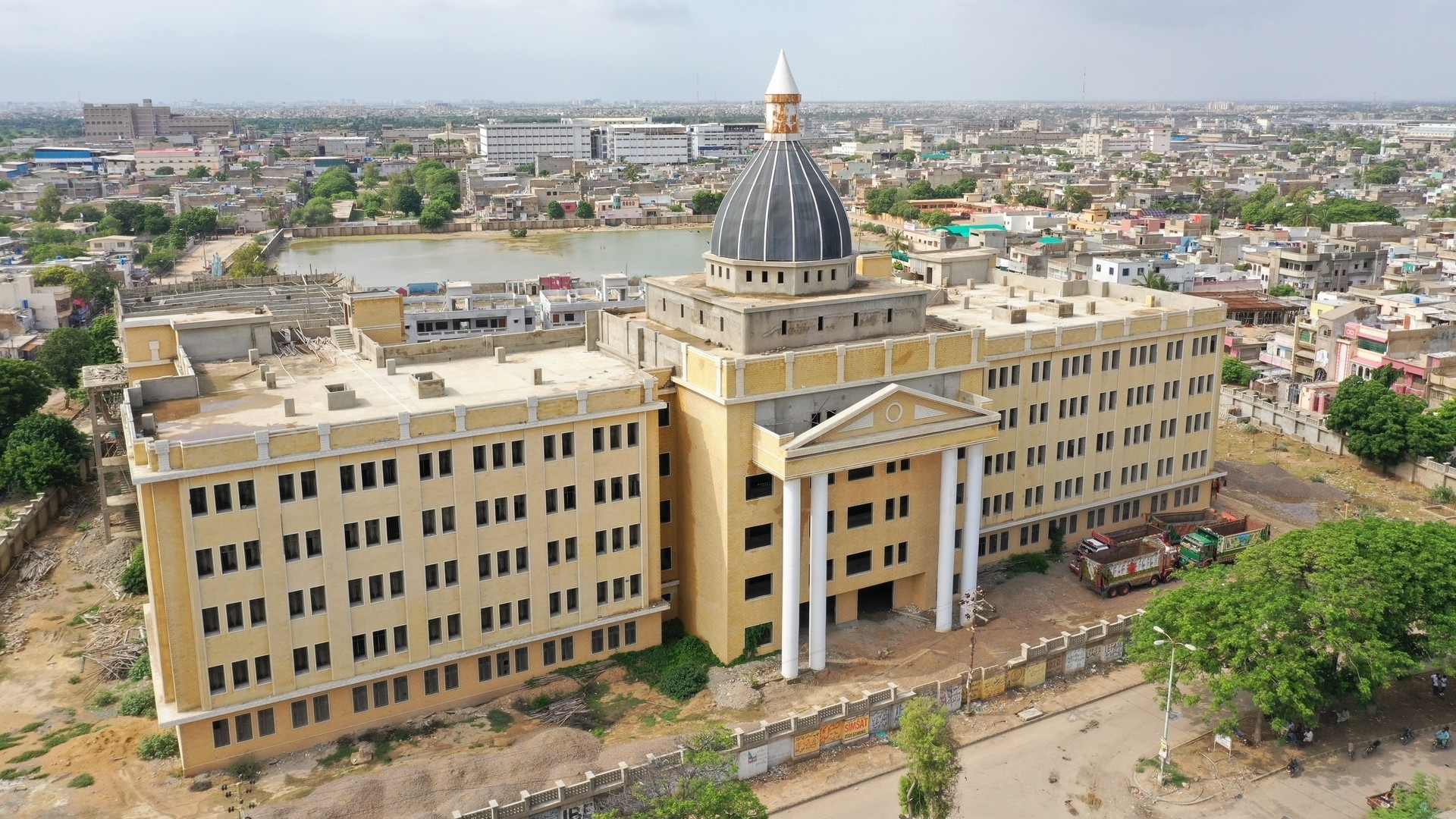 The Sindh government could not complete the construction of Landhi Medical College despite a passage of nine years.

The project was launched with a budget of Rs684580 million in 2013, scheduled to be completed in 24 months but the same could not be made operational.

The facility, which could have benefitted hundreds or possibly thousands of medical students if it had commenced working on time, still has the potential to serve the students in Karachi, Badin and Thatta.

Located at 36 B in Landhi, the facility is more or less complete and could be used to teach MBBS, Dentistry, Pharmacy, Nursing and Midwifery.

Former MNA Asif Hasnain, who claims to have come up with the idea of establishing the medical college, told Daily Times that the PPP was not interested in accomplishing the project or making it operational as it did not get enough votes from the area.

“It has not approved sanctioned posts, which is crucial in making it functional. The former lawmaker said, adding that Karachi has a population of more than 25 million and badly needs not only this medical college but several such institutes to ease pressure on existing medical studies centers.

Hasnain said that he drew the authorities’ attention towards the issue but to no avail.

Former Member Sindh assembly Khalid Ahmed said that the lawmaker from the area made a lot of efforts to convince the then government that the place was better suited for the college. He said initially places were searched in Surjani and other parts of the metropolis for the construction of this institute but owing to security concerns, this place was selected.

Raza Haroon, a former provincial minister of Sindh, said it is the discriminatory policy of the Sindh government that has deprived citizens of the benefits from this much needed facility. Haroon said the private medical colleges are charging an exorbitant amount for MBBS and other medical studies. The establishment of a state run college could benefit thousands of poor students who cannot study owing to financial constraints, he added.

The residents of the area demand its early completion. “If the college is completed in coming months, it will create a good image of the Sindh government,” said Ahsan Khan of Landhi area.

“The PPP has not carried out any concrete development project in urban areas of the province, complained Muhammad Javed of Landhi area. This college and university in Hyderabad are yet to be completed,” he said.

The PPP asserts that it is serving all people of the province without regard to their ethnic origin, dispelling the impression that it is not working in the areas where it was not voted. Waqar Mehdi, special assistant to the chief minister, told Daily Times that the government built a 12-storey trauma center, upgraded various hospitals and improved health facilities.

“If vote bank were the issue then we would not have built bridges and underpasses in Korangi and Shaheed e Millat,” he asserts, adding that it is narrow thinking to turn this into an ethnic issue. We have completed a number of health projects in the urban areas, he said adding more projects including the upgradation of the Abbasi Shaheed hospital is also underway.