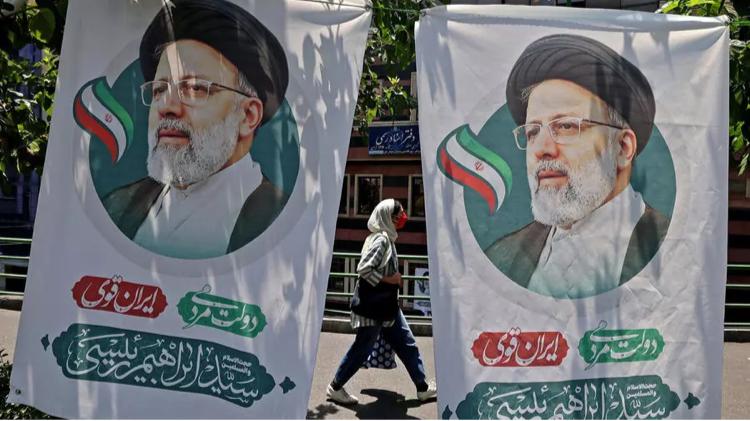 Congratulations poured in for Iranian ultraconservative cleric Ebrahim Raisi on Saturday for winning presidential elections even before official results were announced.

Iran’s outgoing moderate President Hassan Rouhani said his successor had been elected in the previous day’s vote, without naming the widely expected winner, Raisi. “I congratulate the people on their choice,” said Rouhani. “My official congratulations will come later, but we know who got enough votes in this election and who is elected today by the people.” The other two ultraconservative candidates — Mohsen Rezai and Amirhossein Ghazizadeh-Hashemi — explicitly congratulated Raisi. “I congratulate … Raisi, elected by the nation,” Ghazizadeh-Hashemi said, quoted by Iranian media.

And Rezai tweeted that he hoped Raisi could build “a strong and popular government to solve the country’s problems”. The only reformist in the race, former central bank governor Abdolnasser Hemmati, also tweeted his congratulations to Raisi.