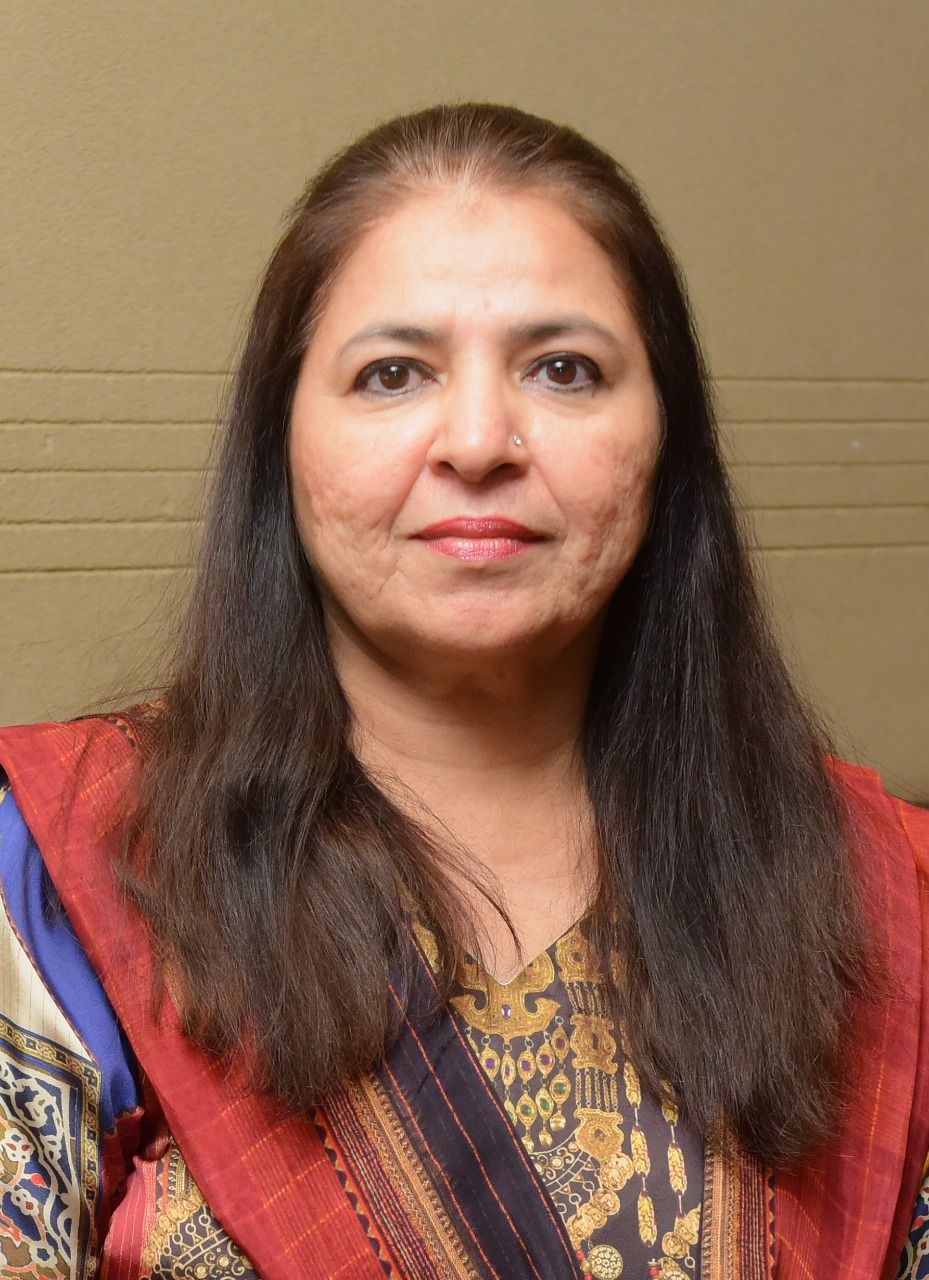 “Everything is changing. People are taking their comedians seriously and the politicians as a joke”

Whether it is on innumerable talk shows telecast on the many television channels or in the precincts of the national and provincial assemblies, our worthy parliamentarians are found indulging in behavior that by no stretch of imagination can be called decent, a term which is gradually fading out from their dictionary. The obnoxious way in which National Assembly proceedings took place during the three days of the Budget 2021 announcement has put to shame the entire country. The most notorious gangsters are stupefied at the ruckus that took place on the floor of the parliament, representing men and women voted in power by the people of Pakistan.

People of this country have suffered immense pain for the cause of democracy and over the last ten plus years are gleeful that governments in power have somehow managed to complete their tenure without any military or constitutional intervention. The suffragette has been coming out in large numbers to vote for their favourite leaders in the hope that they would contribute to the welfare of this country and allow them to rub shoulders with the progressive nations of the world. In the last three elections at least, they had anticipated some quality governance, better living standards, concrete solutions to their perpetual problems and more rule of law but each time their dreams remained just dreams. Each consecutive government proved more disappointing. Rather, every new-born Pakistani’s back is already bent with heavy debts taken by our political statesmen only to mercilessly waste on non-issues.

The stuff of which true leaders are made of is absolutely missing from the present set of majority of our parliamentarians. They portray a typical mindset and lifestyle belonging to the spoiled brats of the affluent class. Brought up in luxury with a laid-back attitude, they just pretend to understand the afflictions of the public, especially the downtrodden, but the reality is that they do not care two hoots about them. More interested in retaining power, their self-assumed leadership, more specifically regal style of ruling, has nothing to do with the aspirations of their electorate. Their bloated egos and false pretense precludes them from their constitutional duties of practical manifestation of their existence. Consequently, they fail to deliver, fail to operate the government machinery and navigate the country out of choppy waters of corruption and bad governance.

Perhaps George Bernard Shaw correctly understood politicians when, in Major Barbara he wrote: “He knows nothing; and he thinks he knows everything. That points clearly to a political career.”

Genuine leaders have to first change themselves, to shun arrogance, to show humility, to feel with their hearts and not tongues, to understand their obligations towards the people, to empathize with their troubles, to resolve their pressing issues, to say less and act more, to stand by their words, to abandon the course of hooliganism, to clear their minds of all malice, hatred and antagonism towards their opponents, to sit with them for the sake of making the country, not breaking it. As Roy T Bennet puts it: “It’s only when you’ve stepped outside your comfort zone that you begin to change, grow and transform,” perhaps like Gautam Buddha, who attained nirvana not in the palace where he was born but in the wilderness of anguish.

At present we are facing a true leadership vacuum wherein no one seems to be worthy of handling the rigour of statecraft and international diplomacy. Just playing with words is not enough to lead a country like ours. We need people who can display exemplary character, possess world knowledge, have magnanimity and above all, a conduct befitting their status as members of the legislative assemblies regardless of whether they are in power or sitting on the opposition benches.

The writer, lawyer and author, is an Adjunct Faculty at Lahore University of Management Sciences (LUMS), member of the Advisory Board and Senior Visiting Fellow of Pakistan Institute of Development Economics (PIDE). 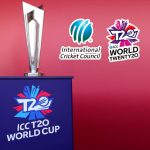