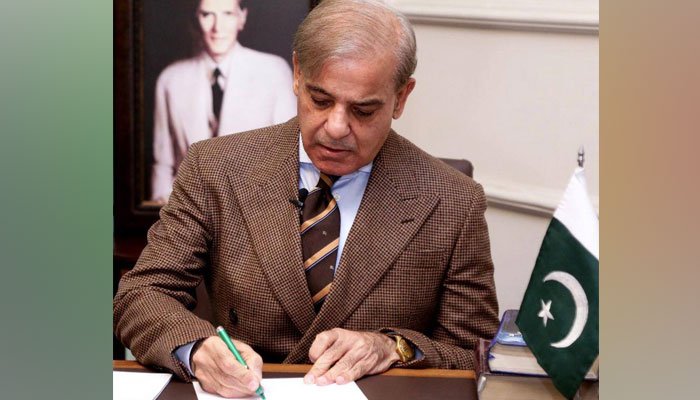 Shehbaz Sharif, in a letter written to the Chief Election Commissioner Sikandar Sultan Raja, stressed for the need to build a national consensus on electoral reforms to ensure that the next general elections are held in a free, fair and transparent manner without any hindrances.

The PML-N president expressed his concerns over the riggings that took place in the Elections of 2018, stating that the present government’s unilateral actions to force its electoral reforms agenda would make future elections controversial.

He criticised the incumbent government’s lack of consultation with the stakeholders stating that institutions have to ensure stakeholder’s input and ownership for meaningful electoral reforms.

“The Election Commission itself has expressed serious concern over the recent election bills bulldozed and passed through the National Assembly,” it read.

Shehbaz Sharif affirmed that it is the responsibility of the Election Commission to consult with all political parties on electoral reforms and hold inclusive dialogues on the subject.

“I urge you to call all the opposition parties for consultation so that a plan based on consensus can be worked out. This unanimous plan can be submitted to Parliament for approval.”

The Opposition Leader in the National Assembly on Thursday finally delivered his speech in the Lower House after three days of rowdy behaviour by lawmakers, expressing his concerns relating to the policies of the government held by Prime Minister Imran Khan.