Jacqueline to move-in to her new house with businessman boyfriend? 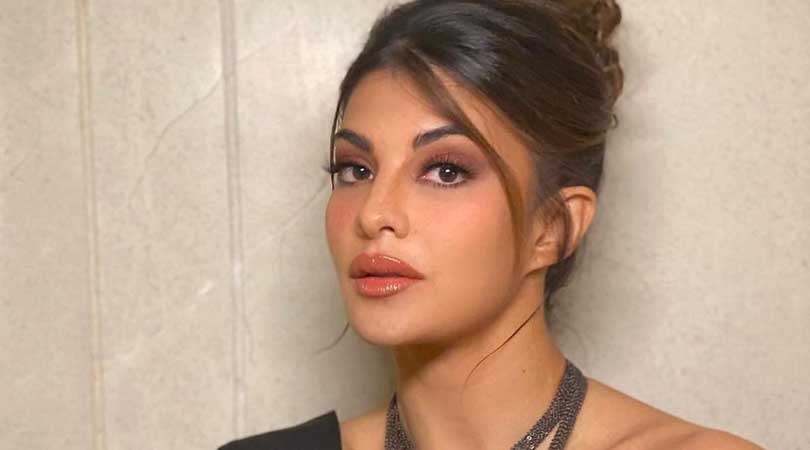 She has very well managed to keep it guarded but looks like love can never be silent. Recent reports suggest that Kick actress is on a house-hunting spree these days and soon will move in with her boyfriend.

According to a report in Times of India, originally attributed to Bombay Times, Jacqueline Fernandez is dating an entrepreneur based down South. The actress has been looking for a new, bigger beach-facing stand-alone property in Juhu and Bandra for the last two months.

“They seem extremely serious about their relationship. While he has been working on the modalities for the property, Jacqueline and he were on constant video calls discussing things about their home with each other. The house that they have finalised is at a prime location in Juhu. Her beau is likely to move base, which includes his workspace, to Mumbai very soon,” a source told BT.

On the work front, Jacqueline Fernandez and Badshah’s new music video ‘Paani Paani’ released recently and has received a warm reception from fans. She also has a few plum deals in her kitty such as Bhoot Police, Cirkus and Bachchan Pandey. She also will be seen in Akshay Kumar starrer Ram Setu along with Nushrratt Bharuccha.

Hmm…looks like this Sri Lankan beauty finally found her love!