Samina Baig embarks on the journey to the world’s second highest peak, K2 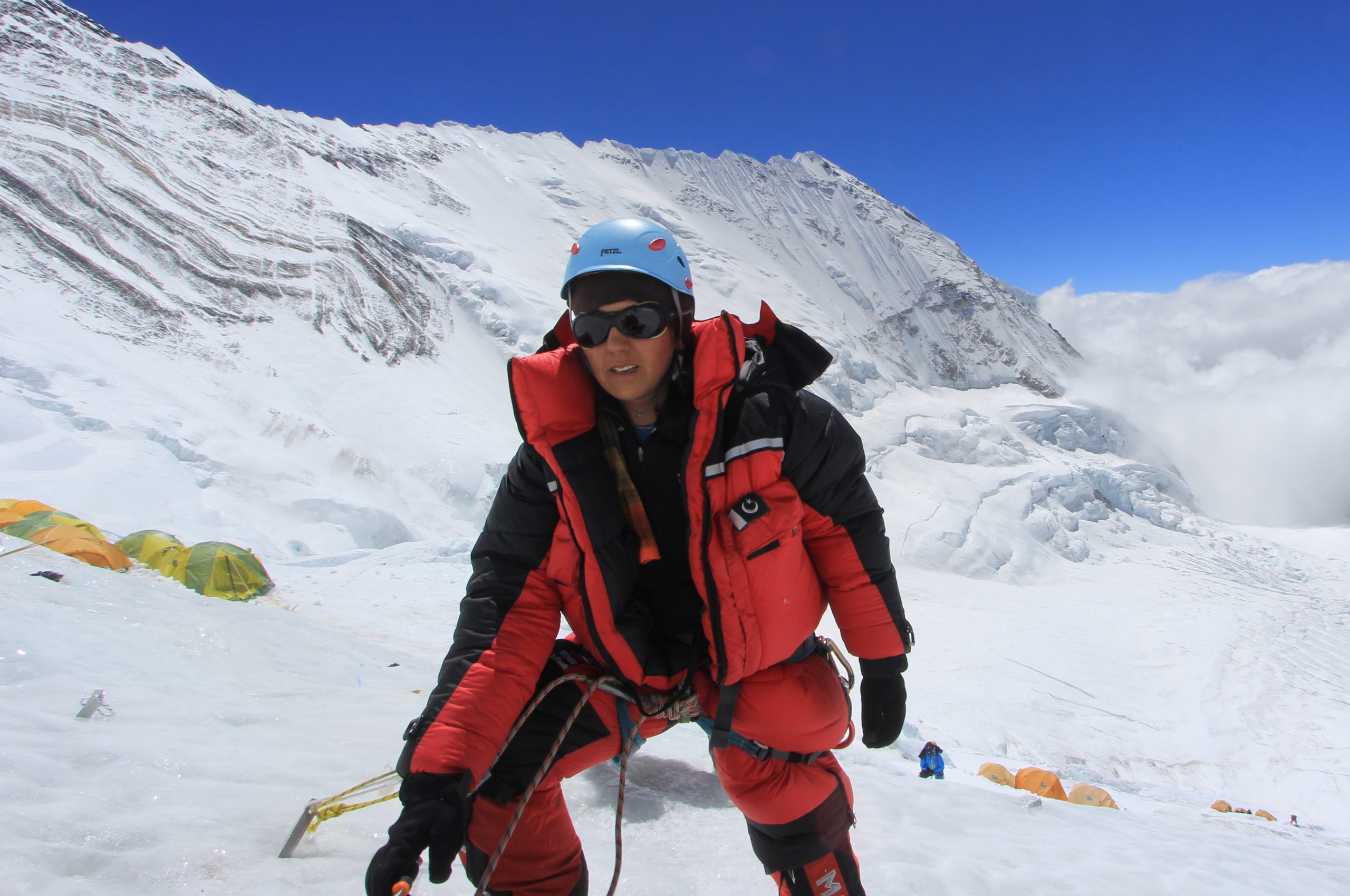 Internationally renowned Pakistani mountaineer Samina Baig has set out on an adventure on K2. Samina Baig has left Shigar for K2 base camp with 6 members. K2 Dream Campaign 2021 will lead the adventure. Assistant Commissioner Shigar Waqas Johar on behalf of Shigar District Administration went to see off the team. All the members participating in the campaign are Pakistanis.

Samina Baig said the campaign would build confidence among local climbers. The campaign aims to raise awareness for women’s rights and equality. Prayers are requested from the Pakistani nation for the success of the adventure.

Samina Khayal Baig was born in September 1990 in Shimshal located at an altitude of 3100 meters in Gojal district of Gilgit-Baltistan. She started climbing regularly in 2009. She has also climbed some peaks that no one had reached before Samina.

Notable among them is the Chaskin Head Pack (6400 m) in Shimshal, which Samina climbed with her brother Ali Mirza in 2010 and the peak was later renamed Samina Peak. After 34 hours of continuous mountaineering, on the morning of May 19, 2013, Samina Baig climbed the world’s highest mountain in Nepal.

Remembering Ali Sadpara she said, “He was a very dear person and we had many memories together.”

She said that if the government pays attention, a large number of women could be involved in mountaineering which would be of great benefit to the region. The identity of the region will be highlighted globally.

She urged Prime Minister Imran Khan to look out for the mountaineering community as if the government pays attention huge amounts of income can be generated.

She lamented on the fact that the government does not fund mountaineering adventures while all traditional sports are funded by the government.