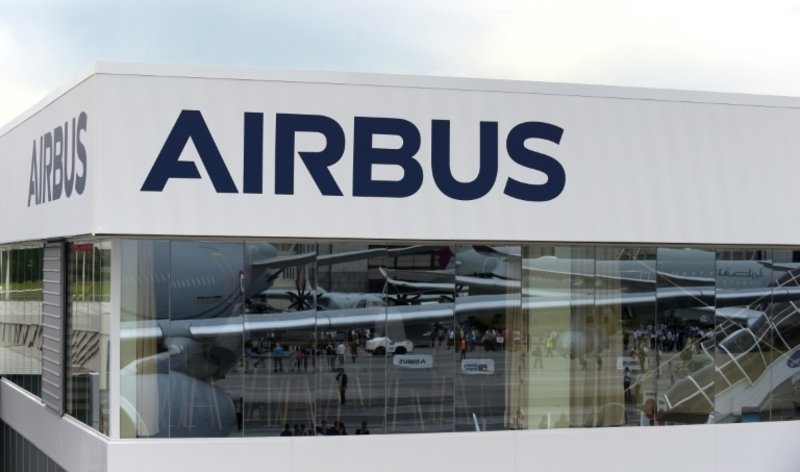 Britain and the US have suspended retaliatory tariffs levied during a 17-year dispute over state aid for European planemaker Airbus and US rival Boeing, London announced Thursday.

The moves came in the wake of a similar long-term deal between the European Union and US unveiled Tuesday. The Airbus-Boeing dispute, the longest-running in the history of the World Trade Organization, has seen damaging retaliatory tariffs slapped on products such as French wines, Scotch whisky and US wheat and tobacco. Both sides have now finally agreed “to suspend retaliatory tariffs for five years”, the British government said in a statement.

The agreement followed talks between Britain’s International Trade Secretary Liz Truss and US Trade Representative Katherine Tai. “Today’s deal draws a line under an incredibly damaging issue,” said Truss. She added that it meant the UK could now focus on taking its “trading relationship with the US to the next level”, as Britain seeks to strike a post-Brexit free-trade agreement with the world’s biggest economy. Truss added that the two countries would also work “more closely to challenge unfair practices by nations like China and using the power of free trade to build back better from the pandemic”.

President Joe Biden and the EU earlier in the week also agreed a long-term truce in the Airbus-Boeing feud as they seek to put aside disputes and deal with rising challenges from China. The EU is trying to clear the slate of trade disputes to consolidate a more friendly phase and jointly tackle other issues, which include also curbing big tech and handling Russia. Britain resolved its dispute separately having formally departed the EU at the start of the year.

Chief executive of the Scotch Whisky Association Karen Betts called the truce “very good news” for the sector. She noted however that American whiskies remain subject to tariffs on entry into the UK and EU owing to a separate dispute on steel and aluminium. “We hope these tariffs can also be resolved quickly,” Betts said in a statement.

The Airbus-Boeing dispute had meanwhile hit other industries such as cashmere, machinery and food. “This deal will support jobs across the country and is fantastic news for major employers like Scotch whisky and sectors like aerospace,” Truss said. “We took the decision to de-escalate the dispute at the start of the year when we became a sovereign trading nation, which was crucial to breaking the deadlock and bringing the US to the table.” Following Brexit, the UK has struck free-trade agreements with the likes of the EU, Japan and Australia. The deal with Australia, announced Tuesday, was seen as low-hanging fruit however, ahead of more difficult talks with the United States and other major economic powers.

And the UK finds itself caught in a dispute with major EU member France over post-Brexit trading arrangements in Northern Ireland. The Northern Ireland Protocol, signed separately from the Brexit trade deal agreed in December, is supposed to see checks on goods heading into the province from mainland Britain. The arrangement effectively keeps Northern Ireland in the European customs union and single market that the UK left in January, to stop unchecked goods going to the bloc via neighbouring EU state Ireland.