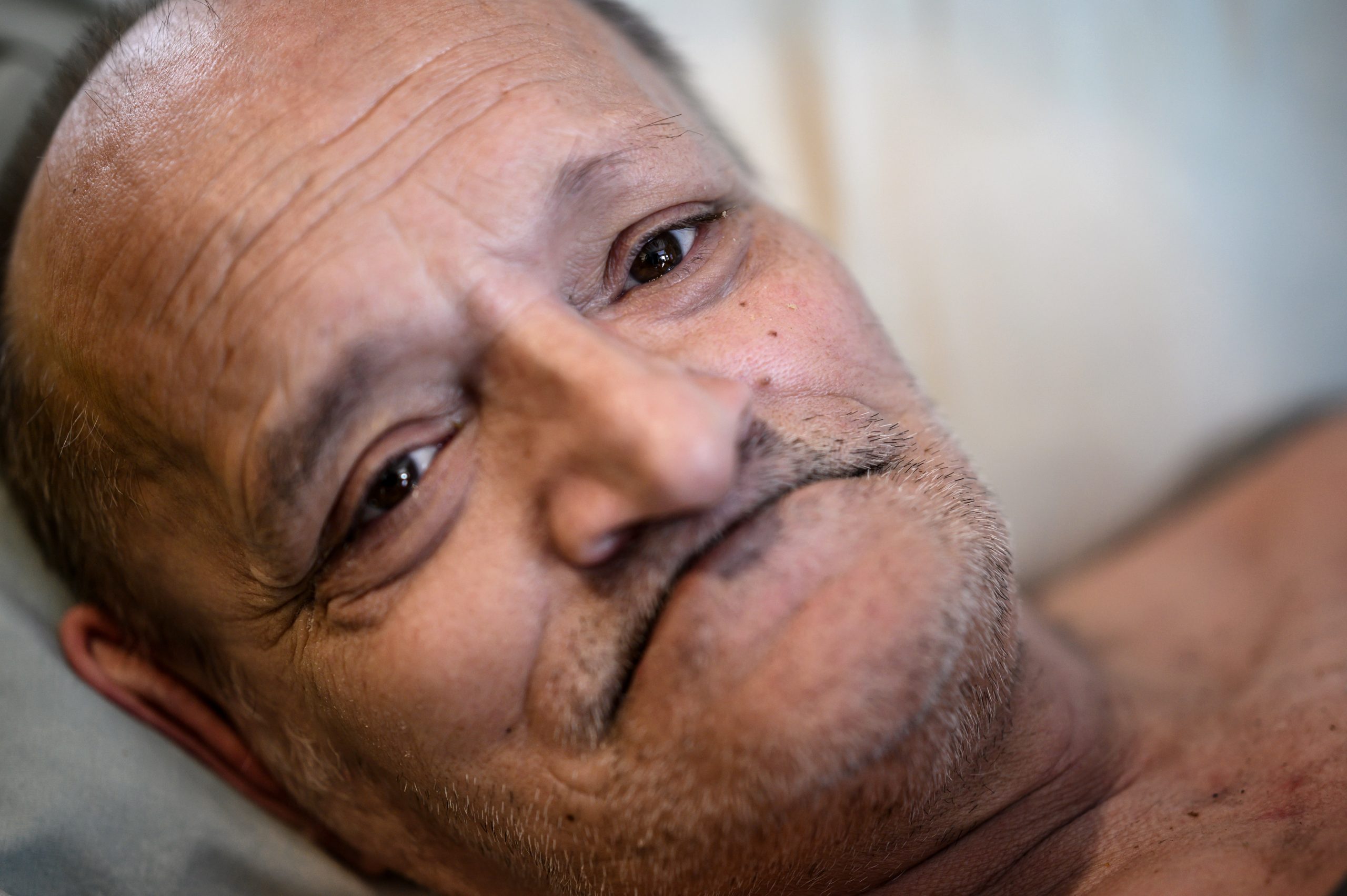 “I wish to inform you of my dignified death, carried out as part of an assisted-suicide procedure,” 58-year-old Alain Cocq wrote in an open letter addressed to President Emmanuel Macron, distributed by friends. His death comes after lawmakers failed in April to have a right-to-die bill put up for a vote in parliament, largely due to fierce opposition from the right. Cocq had a rare and painful condition that caused the walls of his arteries to stick together, and became bedridden despite several operations in recent years.

Last autumn, he twice refused all food and medicine at his home in Dijon, eastern France, in a bid to force a law change as public opposition to euthanasia eases in several Western countries. He tried to livestream the first attempt before being blocked by Facebook, and eventually he abandoned the strikes after the suffering they caused became too intense. “Alain Cocq died this morning at 11:20. In Bern, according to his wishes, with dignity,” Sophie Medjeberg, a lawyer and friend who acted as his spokeswoman, wrote on Facebook. “He took a pill, it was very quick. It’s done and it’s a very good thing because he ended it the way he wanted,” said lawyer Francois Lambert.

Lambert is also a nephew of Vincent Lambert, whose right-to-die case divided French public opinion and sparked a bitter family feud before his life support was removed in July 2019. French law allows only so-called “passive euthanasia” in which terminally ill or injured patients or their families can request deep sedation to end their lives. Cocq wrote to President Emmanuel Macron last year imploring to be given a drug to die in peace, but Macron wrote back that “your wish… is not currently permitted in our country.” Cocq then indicated he would go to Switzerland, where assisted suicide is legal, a common practice for terminally ill French citizens in similar situations.