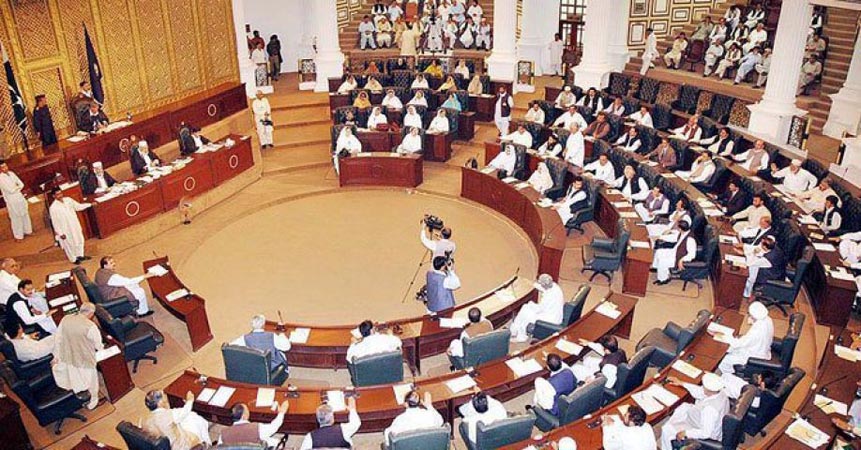 Earlier, the offices of local government were established at district level, said an official news release issued on Tuesday. The step has been taken under Local Government (Amendment) Act, 2019 on the recommendation of KP Minister for Local Government, Akbar Ayub Khan.

Under the decision, the finance department besides approving the required budget for the establishment of Directorates at tehsil level has also created 1027 posts for 79 tehsils. The directorate would be devolved from the upcoming financial year.

The tehsil level Directorate of Local Government will comprise of Assistant Director, Assistant Engineer, Accountant, Sub-Engineer, Computer Operator, Progress Officer, Auto-Cade Operator, Junior Clerk, Driver, Watchman, Naib Qasid and one post of sweeper in each tehsil. For the purpose, the expenses in this regard will be paid from the Account No.IV of the concerned district and tehsil.

During meeting, the provincial minister issued directives for immediate establishment of tehsil level offices and timely recruitment on created posts.

He expressed the hope that the step would help in bringing visible improvement in the provision of municipal services in all cities and rural areas across the province.