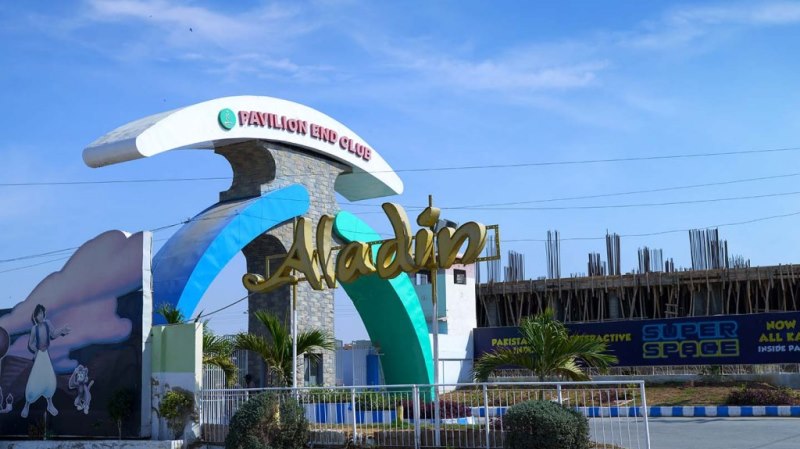 KARACHI: Police and protesters came face to face during the operation against encroachments at Pavilion End Club on Rashid Minhas Road in Karachi on the orders of the Supreme Court.

A three-judge bench headed by Chief Justice Gulzar Ahmed observed that the Aladin Park had been converted into Pavilion End Club and membership was being offered against fees along with other commercial activities.

It directed the Karachi administrator to immediately demolish the club and end other commercial activities on the park’s premises and file a compliance report within two days.

Despite the commotion, the Anti-Encroachment Department began dropping encroachments with heavy machinery. The police tried to push protesters and charge with sticks and tear gas shelling in which many people were injured.

Many injuries were reported which included a police officer while the police arrested many protesters.

Director Karachi Metropolitan Corporation (KMC) Tariq Siddiqui said that the pavilion club and shopping mall have been built illegally and should be demolished. According to Bashir Siddiqui, director of the anti-encroachment department, there is resistance from shopkeepers, but court orders will be complied with.

On the orders of the Supreme Court, during the operation against encroachments, the restaurant was evacuated and all its contents were shifted in a truck.