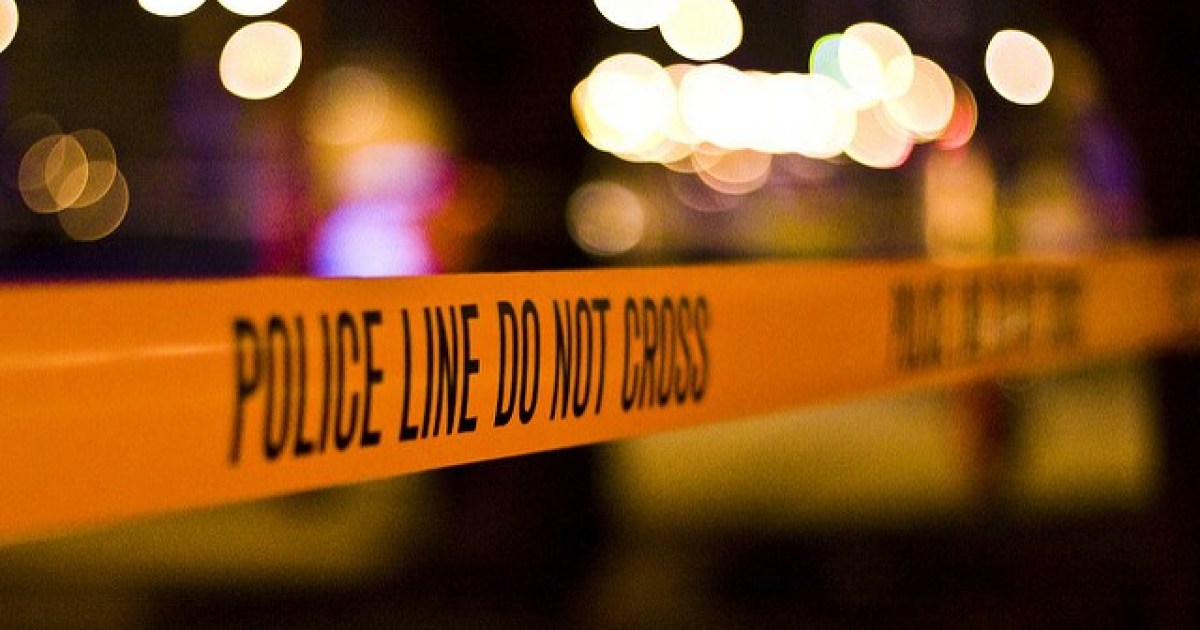 PTI’s candidate for the upcoming elections in Azad Jammu and Kashmir (Late) Sardar Saghir Khan Chugtai’s son Sardar Ahmed Khan Chugtai has alleged that his father’s death was no accident.

While talking to the media Chugtai said, “My father was murdered. This was not an accident. My father was the only hope of Azad Kashmir’s people. This is a conspiracy against my family.”

He added that where the accident took place, the direction of the wind faces towards the traffic and there are a lot of potholes in the road, making it impossible to drive at a high speed. He said that there was no sign of two cars colliding. There was no debris on the road, no shattered glass or parts of both the cars were found.

Chugtai alleged that the body of the person driving the other car was swollen and this did not happen within hours of someone dying. Moreover, the man accompanying the other driver was completely unhurt.

“How can someone get out of a car crash completely unhurt when all the others die on the spot?” he asked.

He appealed to Azad Kashmir and Pakistan’s relevant institutions to look into the matter and to serve justice to the aggrieved families.