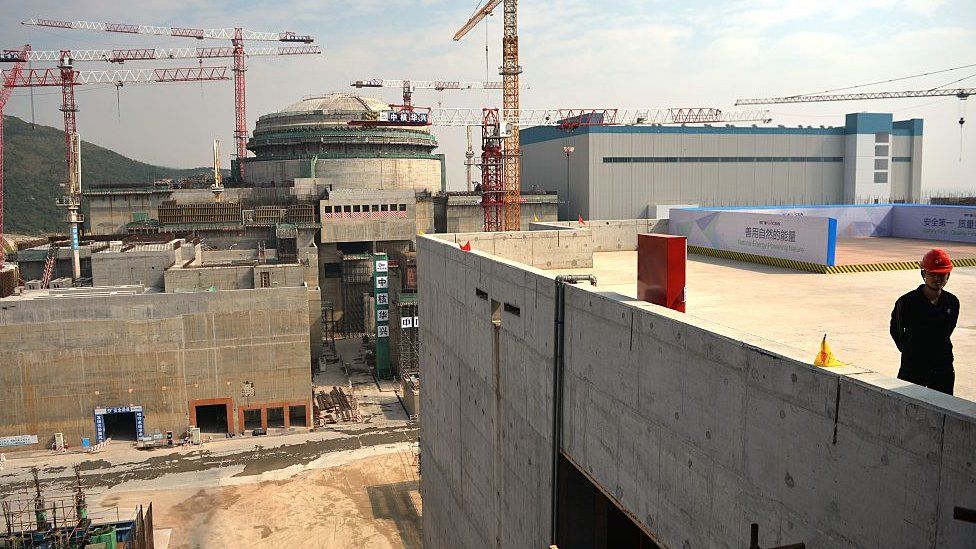 Beijing said Tuesday that there had been no change in radiation levels at the Taishan nuclear power station in southern China, after its French operator said it was working to resolve an issue linked to gas build-up.

“There is no abnormality in the radiation levels around the nuclear power plant, and safety is guaranteed,” said foreign ministry spokesman Zhao Lijian.

US broadcaster CNN reported earlier that the US government was assessing a report of a leak at the plant in populous Guangdong province after the French company, Framatome, warned of an “imminent radiological threat”. Framatome said in a statement to AFP that it is “supporting resolution of a performance issue” at the plant but that according to “the data available, the plant is operating within the safety parameters.” EDF, the majority owner of Framatome, said in a statement that it had requested an extraordinary meeting of the power plant’s board. Powered up in 2018, the Taishan plant was the first worldwide to operate a next-generation EPR nuclear reactor — a pressurised water design that has been subject to years of delays in similar European projects in Britain, France and Finland.

There are now two EPR power units at the plant in the city of Taishan, which sits close to the coastline of southern Guangdong and the financial hub of Hong Kong. Zhao added Tuesday that “China’s nuclear power plants have maintained a good operating record, and there have been no incidents affecting the environment and public health.” The Chinese operator of the power station, state-owned China General Nuclear Power Group, had said in a Sunday statement that “the environmental indicators of Taishan Nuclear Power Plant and its surroundings are normal”, without referencing any incident at the station.