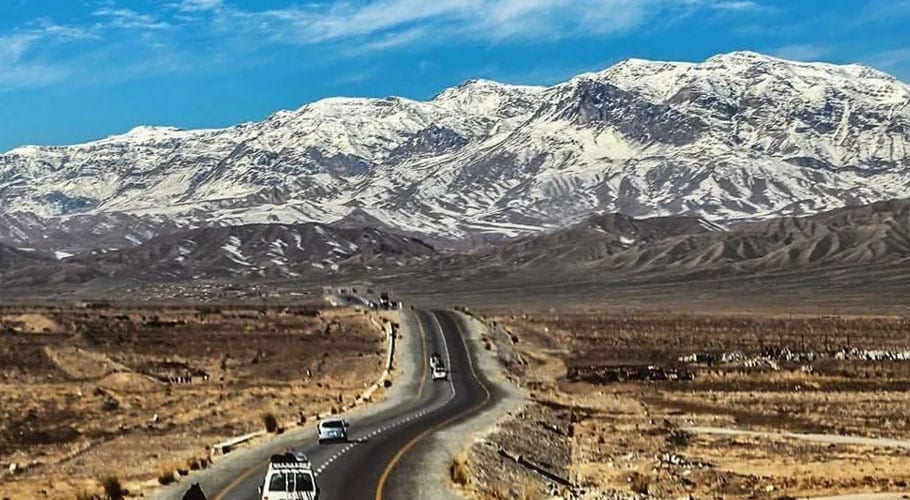 The water crisis continues in Quetta city of Balochistan province in hot weather, water supply is suspended in most areas and non-existent in most areas.

WASA employees in the province are reluctant to perform their duties due to a pay cut. Unannounced strikes by WASA wallmen and other staff due to pay cuts have affected water supply and citizens are facing problems.

Citizens are forced to buy water from private water tankers for domestic needs. A tanker of water is being supplied in different areas at a cost of Rs.1200 to 1500. Citizens have demanded the authorities to take notice of the situation and provide water.

On the other hand, the weather is clear, dry and hot in most parts of Balochistan including Quetta Valley. The Meteorological Department said that the weather will be hot and dry in most districts of the province today. And in some places in the vicinity, strong winds and thundershowers are expected.