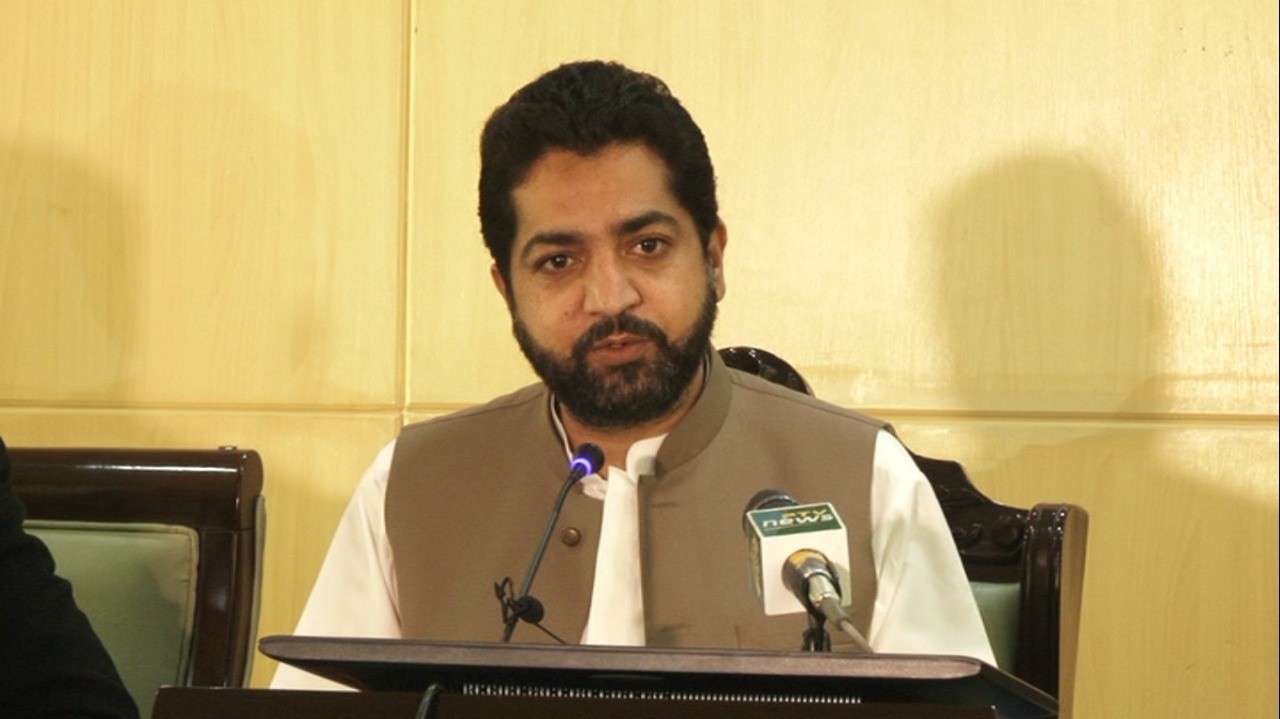 QUETTA: Balochistan Home Minister Mir Ziaullah Langove on Monday said the law and order situation was improved in the province due to positive measures of the incumbent government and dynamic efforts of security forces.

“We are fighting against terrorism from external hands because Balochistan has to face foreign terrorists,” he said.

He said security forces have already broken the backbone of terrorists from the province. Still, the action was being carried out against the remaining few anti-state elements in order to foil the conspiracy of enemies of the country.

He also appreciated the police for arresting the killers of Bilal Norazai and Hayat Baloch through processes of modern technology on the special directive of Chief Minister Balochistan Mir Jam Kamal Khan.

Mir Ziaullah maintained police were taking action against narcotics sellers in the province in order to save youth from the menace of drugs.

Parliamentary Secretary for Information Bushra Rind said police Data Command Center was imperative for the province, which was inaugurated a few days ago in Quetta by Chief Minister Balochistan so that capacity of police would be enhanced for maintaining peace in the province.

She said the establishment of the Women Police Station was commendable, which would help to provide women justice in the area.

IGP Muhammad Tahir Rai said in the press conference that at least 14 terrorists were killed in various conducting operations by police during one month while such action would be continued against terrorists till their elimination from the areas.

He said India was providing funds to terrorists for sabotaging activities in Balochistan to halt the development of processes.

He said the culture of the police stations to be ended soon for the betterment of the law and order situation in the province.

IGP Muhammad Tahir Rai said Quetta safe City Project would be completed in 18 months which would be helped in strengthening security measures.