* Out of total allocation, Rs 900 billion set aside for federal PSDP and Rs 1.235 trillion for provinces 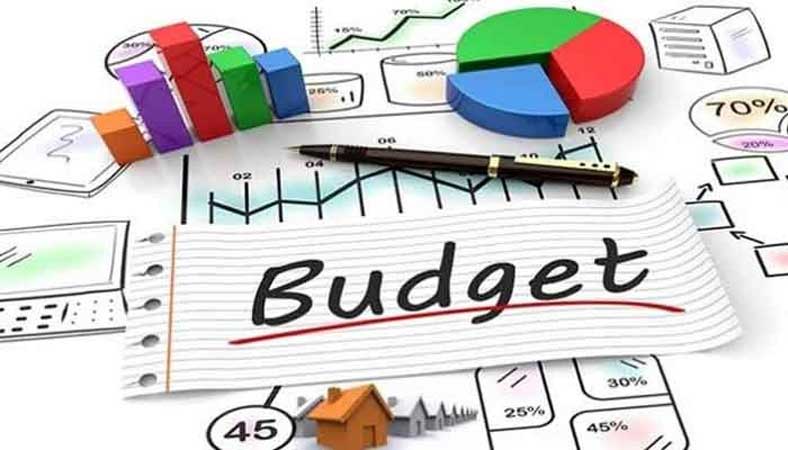 Pursuing an approach of balanced development across the country, the federal government on Friday unveiled Rs 2.1 trillion Public Sector Development Programme (PSDP) for the fiscal year 2020-21, with special focus on strengthening the health sector and generating business activities to combat widespread disruptions caused by the Covid-19 pandemic.

Out of the total PSDP outlay, an amount of Rs 900 billion was set aside for the federal PSDP and Rs 1.235 trillion for the provinces, according to the budgetary document.

The National Economic Council (NEC) had approved the PSDP allocations on June 07, with foreign assistance of Rs100 billion.

As a result of efficient and well-coordinated management of the coronavirus pandemic, the economy showed signs of recovery, with growth rate stood at 3.94% during FY2020-21.

As the government’s priority is to further spur economic activities in the upcoming fiscal year, therefore, the PSDP had been enhanced by 38% from Rs 650 billion (in FY2020-21) to Rs 900 billion, the document said. Special development packages were included under the regional equalization programme for next fiscal year to ensure the development of deprived areas to bring them at par with other developed regions of the country. The programme included accelerated development plan for Southern Balochistan, Karachi Transformation Plan, Socio-economic Development of Gilgit Baltistan, Sindh Development Plan for over 14 districts and enhanced allocation for newly merged districts of Khyber Pakhtunkhwa, the document added.

The China-Pakistan Economic Corridor (CPEC) continued to remain in focus as its projects had been fully funded, while special funds were kept for railways, water resource projects and housing sector in the PSDP.

The document revealed that to augment PSDP, resources of the private sector would be leveraged with the help of Public Private Partnership Authority (PPA), attracting domestic and foreign direct investment in commercially viable projects.