* Because it is a novel about life, War & Peace is still relevant to the present reader 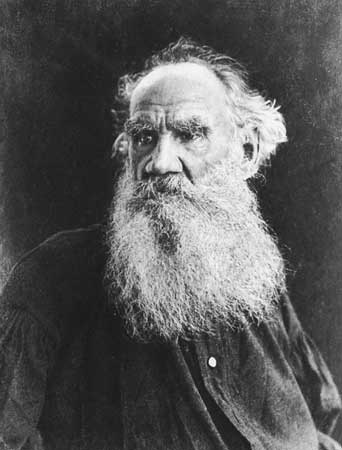 Leo Tolstoy’s “War and Peace” has become one of the most famous, though intimidating, works in the contemporary library.

The book’s terrible reputation stems mostly from the fact that most printed copies contain well over a thousand pages. Nonetheless, despite its difficulty, it has retained a history as a masterpiece and is appreciated by those who read it.

Because it is a novel about life, War & Peace is still relevant to the present reader. Through sympathetic people, poignant situations, and genuine character growth, it’s a novel that effectively conveys the wonder of simply being alive. And this is just as relevant in today’s chaotic environment as it was when the novel was originally published.

The Russian author Ivan Turgenev once criticized his new book, as Richard Pevear noted in his intro to his interpretation of “War and Peace,” for claiming to be “all mediocrities.” Unlike other Russian authors such as Dostoyevsky, Tolstoy’s characters are relatively normal. The Russian literature has an extravagantly distinctive inclination to oppose society with insane issues about its existence. In the light of its protagonists “War and Peace” appears to break this model.

In reality, this dimension of ordinariness is one of the main virtues of the story. Most of us are more common and stable than traditional Russian literary personalities and many are much simpler to link to a character such as the underground man of Dostoevsky, like Natasha Rostov or Pierre Bezukhov from peace and war. Tolstoy may, via his typical people, reveal the extraordinarity of everyday life in a broader sense.

The Russian author Ivan Turgenev once criticised his new book, as Richard Pevear noted in his intro to his interpretation of War & Peace, for claiming to be ‘all mediocrities’. Unlike other Russian authors such as Dostoyevsky, Tolstoy’s characters are relatively normal

Nikolay Rostov, one of the key protagonists in the narrative, sweeps his way through huge debt and comes home shattered in a single episode. He hears his sister Natasha sing while he looks at suicide. He had heard his sister sing numerous times before, but he had heard her for the first time. Rostov was suddenly altered when he heard Natasha sing. All of his bills and afflictions are forgotten and he can only think about that wonderful harmony and how it touched him. Tolstoy authored “Ah, how the third had vibrated, and how it had influenced Rostov’s spirit. And there was something in the world that was independent and beyond everything else.” Through this situation, Tolstoy may demonstrate how a regular event, such as a music crowd, is in fact highly uncommon among many other occurrences in the book. 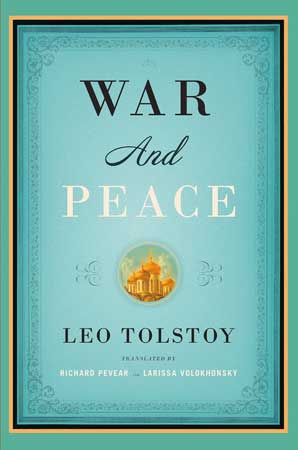 As the story is so long, Tolstoy gives way to the unrivalled development of character. As readers, we see the characters going through challenges and fighting life. Some characters range from favourites of readers to thereafter disdained, and ultimately again liked. Reading by War and Peace in a way enables the reader to mature via continuous observation alongside the characters. In the world, only a few novels have a deep transforming effect on readers like War and Peace. After the story is finished, readers will feel like another person. Surely I did.

An article titled 7 reasons to give war and peace a chance has been written by Andrew Kaufman, professor of Russia’s literature at the University of Virginia. For his last point, he said that “It will make you feel better because you are living.” In the description of the novel, I can’t think of better terms. After completing the novel, I felt like another guy. Something about reading War and Peace grabbed my spirit like Nikolai’s s experience of his sister singing the novel. It is a book that anybody should be able to carry through, because it is not just a book, but an experience.

The article has been written and contributed by Zulfiqar Ali Mangrio who can be reached at zamangrio79@gmail.com