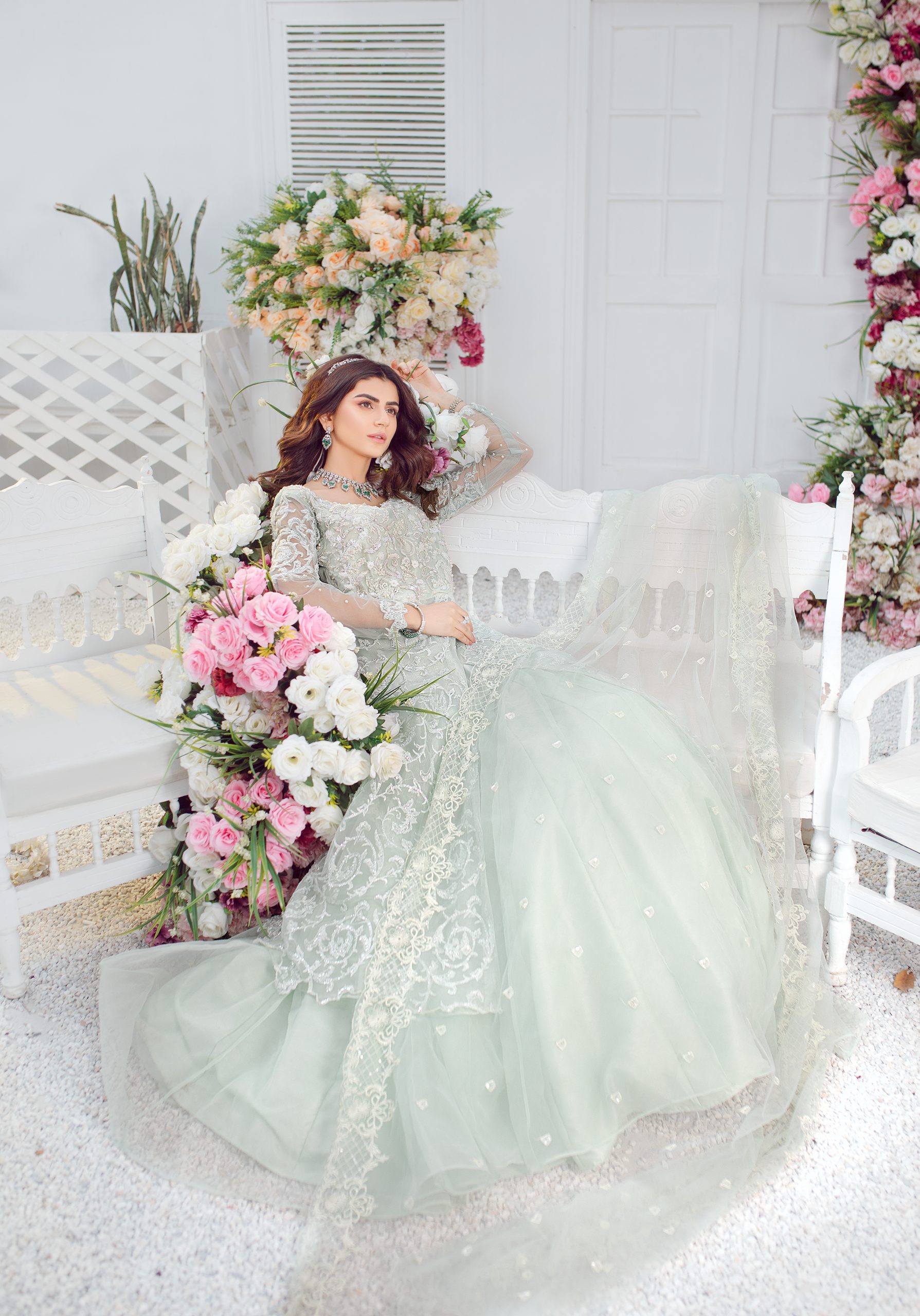 Fresh off the fame of her first single release ‘Teri Photo’ which marked the actress’ entry into the world of music, Zubab Rana has been one of those stars who has constantly been proving her mettle in whatever she meddles in. After starting out her acting career with unconventional roles that not everyone starts off with, Zubab Rana proved in a small period of time that she has what it takes to stay on the screens for a long time.

Zubab Rana Born on 3 June 1996, who took the viewers by surprise after her breakout role in Bandish which also earned her a nomination for the Best Emerging Talent at Lux Style Awards, proved only after a short while that she had so much more potential in her than that. After back-to-back stellar performances in hit dramas including Rishtay Biktay Hain, Mehboob Aple Qadmon Main, and the recently concluded Bharas and Fitrat, Rana has truly explored many genres in only the beginning of her career.

Recently, she took everyone by a happy surprise with her groundbreaking performance in Faizan Khwaja’s debut short film ‘Twisted Sapnay’. For the first time, viewers saw Zubab Rana in a completely new avatar – pulling off a comic role with so much ease like it was tailor made for her. On top of that, her Punjabi skills had us seriously questioning how come we never heard her speak it before.

All in all, it seems like Zubab Rana’s career is on a rise – and now that she is missing on our screens for a short time, we are already missing her and wondering what she would be up to next. Looking forward for her to bring out something even more amazing soon!