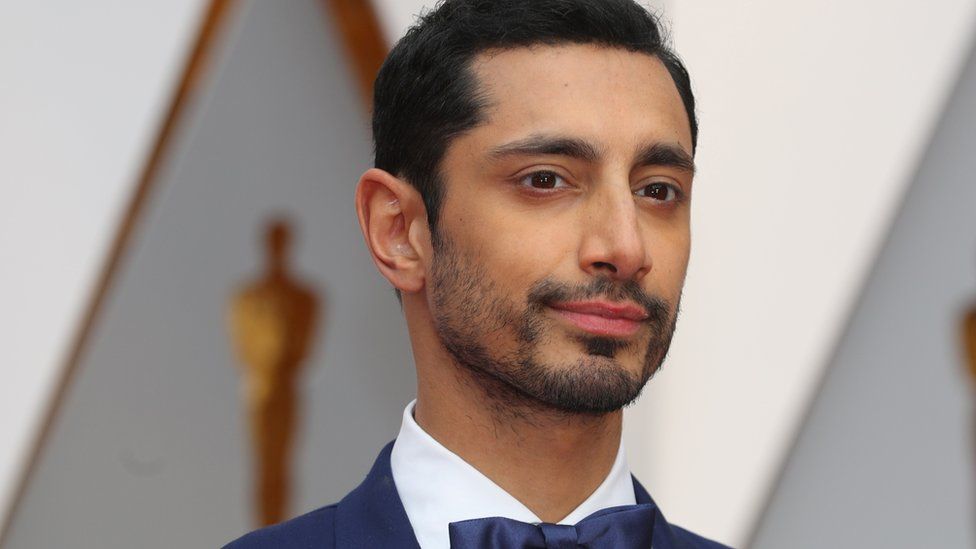 British actor Riz Ahmed launched an initiative to showcase the efforts of Muslims and ameliorate the way Muslims are shown in films.

This was after a study highlighted that although having very little representation on the screen, if shown on the screen the Muslims are shown in a negative role.

Riz Ahmed, The Night of actor, was the first Muslim who received an Oscar nomination for the best actor.

The Blueprint for Muslim Inclusion will have funding and mentoring of Muslims filmmakers at the start of their careers. This will help actors,producers or Muslim writers to be able to get into the TV and movie business.

Riz had shared a video of himself talking about the study and Muslim misrepresentation in films and wrote, “I’m fed up of seeing Muslim characters on screen either negative or non existent. The industry must change.”

Many fans and Muslims around the globe appreciated Riz’s effort to make a change in the cinema.