From rags to riches with chickens and rabbits 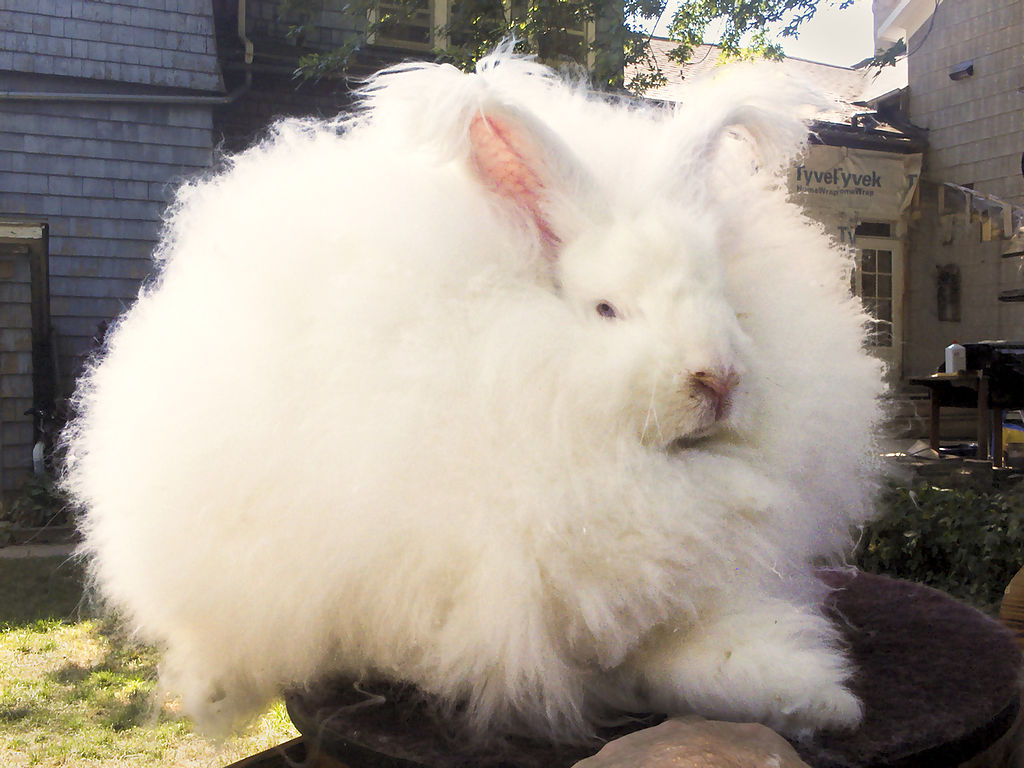 The inauguration ceremony was held after the arrival of 10 pairs of the Angora rabbits from Nepal. It was held 40 kilometers from Gilgit, in Jaglot village.

Pakistan Agricultural Research Council Chairperson Dr Muhammad Azeem Khan was also present at the ceremony. He said that the rabbits will be distributed among all districts of GB one by one.

It was estimated that fur from one rabbit can be used to weave six shawls every year.

Dr Khan said that breeding of the Angora rabbit may aid in the reduction of poverty in GB as it would contribute in the production of wool products and create employment for women.

In 2019, the government launched the “Backyard Poultry Initiative” in which five million pre-vaccinated high laying chickens were given to GB, Islamabad and Azad Jammu and Kashmir at subsidized rates. The programme aimed to tackle the issue of malnutrition by the provision of cheap poultry products.