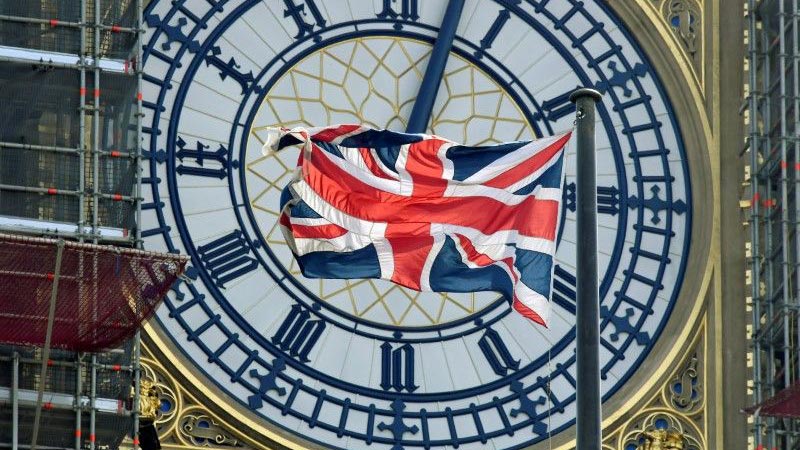 The ruling comes as Johnson has faced accusations of cronyism and lack of transparency in handing lucrative supply contracts during the coronavirus pandemic. The claim was submitted by The Good Law Project, a campaign group that fights legal cases that it views as in the public interest. The contract was to provide the government with information on the public mood through focus groups and test the effectiveness of public health slogans. The legal defendant was senior minister Michael Gove, who awarded the contract in June 2020 on the suggestion of Johnson’s controversial then-advisor Dominic Cummings, who gave a witness statement.

The High Court ruled that Gove’s awarding of the £564,394 ($800,000) contract directly to Public First, an agency whose directors had worked with him and Cummings, “gave rise to apparent bias and was unlawful”. Cummings — the architect of Brexit — was Johnson’s top adviser between July 2019 and November 2020. He has since turned on Johnson, publicly accusing him of incompetence. In a witness statement, he described Public First’s directors as “friends”. The judge, Finola O’Farrell, ruled that a “fair-minded” observer would have grounds to suspect bias, while she found no evidence of actual bias.

The judge said there was no clear record of objective criteria used to choose the agency and Gove did not contact other agencies or go through a database of suppliers. This “would lead a fair-minded and informed observer to conclude that there was a real possibility, or a real danger, that the decision-maker was biased”, her ruling said. Gove told the court there was no time for a competitive procurement and personal connections were irrelevant. The judge ruled that the urgency of the situation made it acceptable for the government to offer a direct contract. A Cabinet Office spokesman said the government welcomed the finding of no actual bias and had since reviewed its procurement processes. A probe by state auditors last year found the UK government had failed to account clearly for £18 billion it had spent on supplies and services during the pandemic.