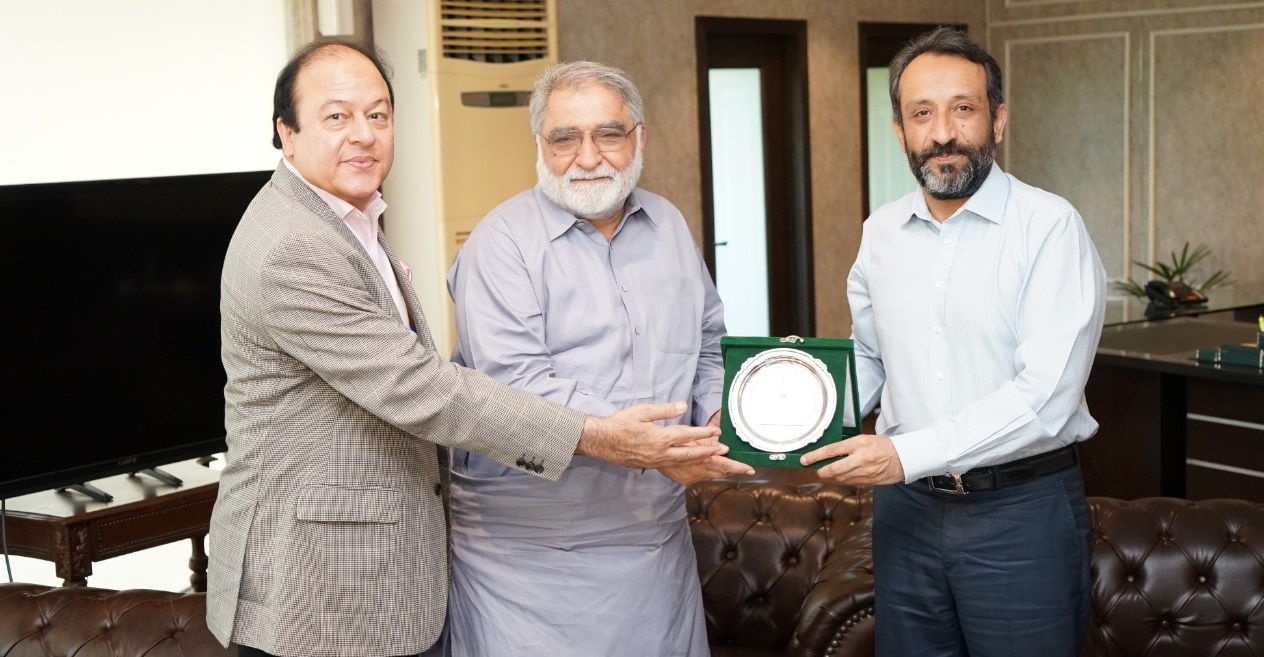 LAHORE: Punjab Minister for Irrigation Muhammad Mohsin Khan Leghari has said that water conservation and management should be unavoidable part of everyone, as depleting water resources have become a big threat.

Talking to Lahore Chamber of Commerce & Industry (LCCI) President Mian Tariq Misbah and vice president Tahir Manzoor Chaudhry, the minister said that the country has been in the grip of water scarcity. He said that the water table in the country was falling at the rate of one meter per year.

He said that only way to conserve water is through awareness at the national level. It is very important to raise awareness on the level of universities. We should make our friends, family and people around us more aware about the water shortage challenges. Furthermore, he added that to increase our water storage capacity, it is very important to build dams.

Currently, because of the lack of dams, “we are not able to store water and a serious water crisis will occur if we don’t build dams.” The minister informed the LCCI office-bearers that the government has planned to increase the storage capacity of water from to 13 million acre feet to 24 million acre feet.

LCCI President Mian Tariq Misbah said that a law should be made to penalize the people who use water through pipes to wash their cars at home. He said that the water shortage can have serious implications for our food security as there will be no water to irrigate crops. Moreover, he said that the world average for storing water from river flow is 40% while in Pakistan this ratio is only 10% and after the budget, an awareness session would be held in LCCI to apprise the members about the water shortage challenges and the way forward to deal with the water crisis.

Mian Tariq Misbah said that the country has been in the grip of water scarcity mainly due to silting up of major reservoirs and the water availability should be increased through constructing storages wherever deemed technically feasible. Tahir Manzoor said that one can imagine how difficult it would be for the provinces to manage rising requirements of water in the days to come with a meager water conservation level.