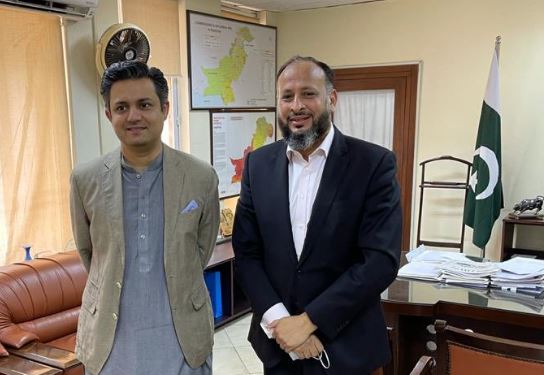 Karachi is facing power outages which agitated the citizens and led them to protest against K-Electric.

On June 8, KE CEO Moonis Alvi met with the Minister for Energy Hammad Azhar. He expressed his gratitude towards the minister for timely addressing the issues of the people of Karachi and the power challenges they are facing. Hammad Azhar acknowledged the prompt payment by KE for additional power as stated in a tweet by K-Electric.

KE told the minister that currently only policy load shedding was being carried out in Karachi. The company’s efforts towards a greener Pakistan were acknowledged and appreciated by the minister for energy.

KE already has invested in clean energy projects worth 250 MW and plans to invest in additional 350 MW. KE has fully committed to continue to add renewables to its energy mix. It has also committed to plant 0.5 million trees out of which it has already planted 300,000 trees.