E-transfer policy for KP teachers to begin from June 9 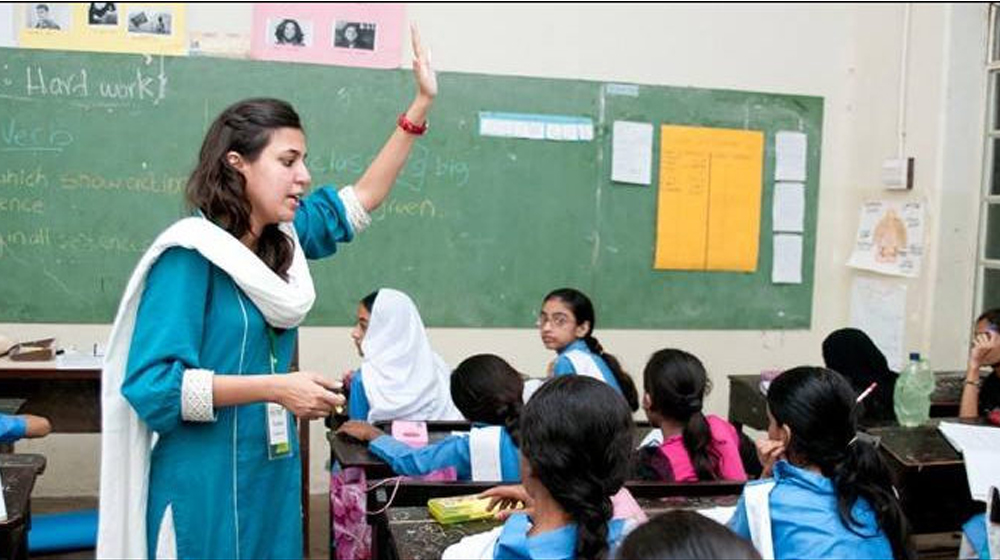 Khyber Pakhtunkhwa Minister for Elementary and Secondary Education Shahram Khan Tarakai Tuesday said e-transfer policy for teachers would be implemented from June 9 to resolve the biggest issue of the teachers’ community with regard to their postings.

Briefing the media at Information Cell, Shahram Tarakai said that promotion of education was among the topmost priorities of the PTI government and a hefty amount of Rs130 billion was being spent on this important sector.

The minister said for a single teacher there would be a possibility of only one transfer through e-transfer in a year that would be made only in case of a vacant post available. No recommendations or other approaching tactics would be accepted in the transfer case of a teacher adding, the transfer would only take place on merit. A teacher who wanted to transfer himself could only apply through an online application, said Shahram Tarakai.

The timings of schools for primary level in summer season have been decided from 7am to 11am while for grade 6th to 12th students the timing would be from 7am to 11:30 a.m.

Tarakai further informed that a hefty amount of Rs 3 billion has been allocated to provide furniture to all school students across the province. During last few month, he said 60
non- functional schools have been functional adding, the remaining 70 such schools would soon be functional.

He said the second shift in schools was also being started from next academic year in
far-flung and winter zone areas.

Under Early Childhood Education, he said 1000 rooms were being constructed in primary schools adding, during the next year at least 2000 more such rooms would be constructed to encourage children towards schooling. Similarly, 248 new schools have been constructed while 8000 schools converted on solar energy.

Rehmatul Lil Aalameen (PBUH) 2021 scholarship for inter and undergraduate students has been announced while the Text Book Board office has been declared e-office, Shahram Tarakai added.