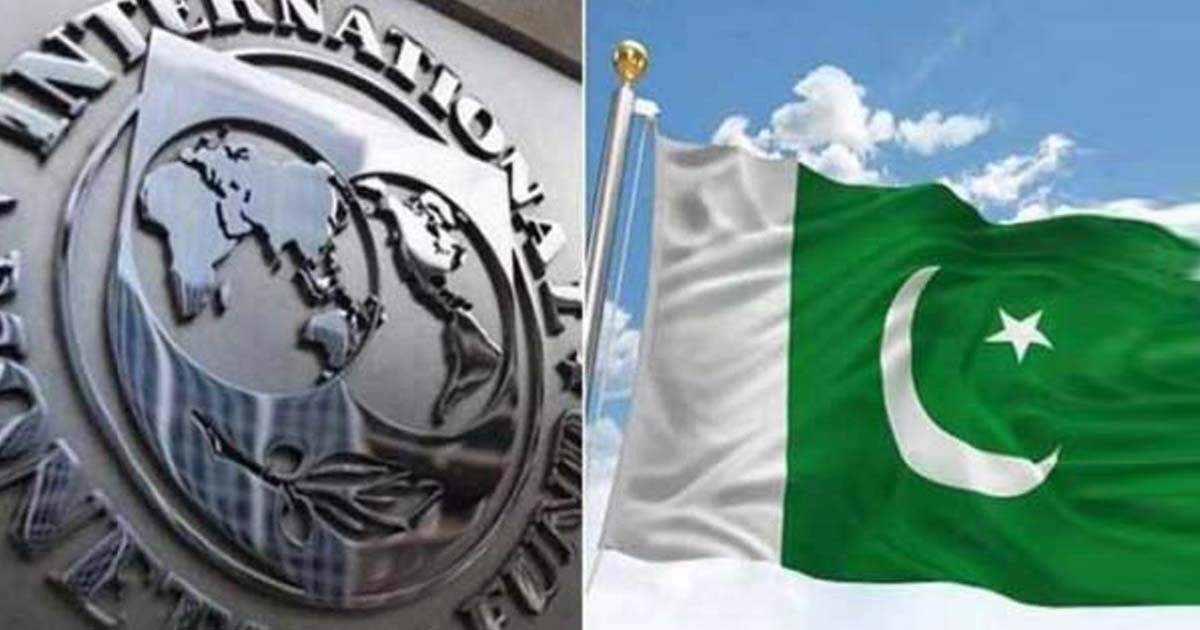 ISLAMABAD: Pakistan and the International Monetary Fund (IMF) have not yet reconciled on a number of issues as the two sides are yet to reach agreement over decisions such as taking additional taxation measures, hiking petroleum levy and increasing electricity tariff.

The government plans to present the Budget 2021-22 in the Parliament on June 11, 2021 and talks that are underway must ideally be concluded before it is presented, said a high ranking official on Monday night. Another official said if the deadlock persists, talks between the two sides will continue after the budget as then, the government will have some time to include amendments as well.

Special Assistant to Prime Minister on Finance and Revenues Dr Waqar Masood has been playing a catalyst role to continue negotiation processes so efforts are underway to conclude talks as soon as possible.

The IMF wants a clear-cut strategy for achieving the FBR tax collection target of Rs 5.8 trillion. The FBR has estimated that the abolishing of tax exemption might fetch Rs 80 to Rs 140 billion, hence the IMF is asking Pakistan to take measures to bridge the remaining gap to materialise the target for the next budget.

The next issue causing grievances is the petroleum levy as the IMF has envisaged a collection of Rs 600 billion in the coming budget which will force the government to collect Rs30 per litre on POL products with effect from July 1, 2021. As reported earlier, Pakistan has been pushing for a reduction in the petroleum levy.

As of now, the IMF-Pakistan stand off persists. However, the government does not want a breakdown of ongoing talks and are hopeful that a positive outcome will be achieved soon.