Govt without out of box ideas on widening tax base: experts 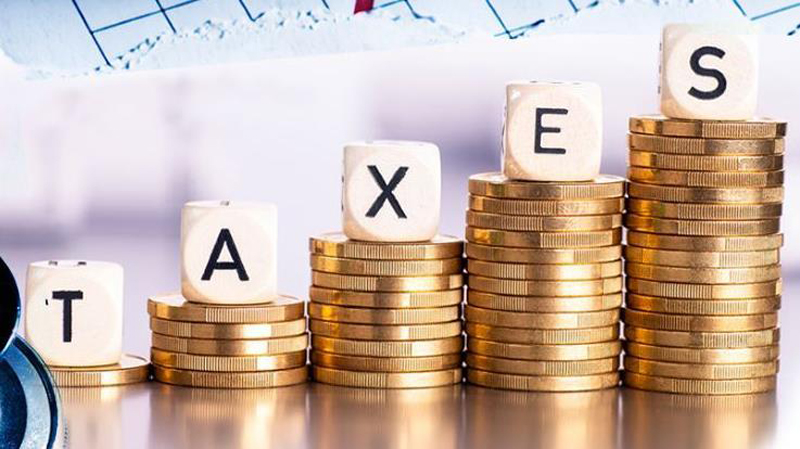 Government lacks a robust strategy for expanding the tax base, which could make the attainment of tax collection target for next year challenging, experts noted on Monday as they warned against overburdening the existing taxpayers.

“The government does not appear to be having any out of the box ideas for expanding tax base,” analyst Hussain Haider said at a pre-budget discussion hosted by Islamabad Policy Institute (IPI).

After collecting over Rs 4 trillion in taxes in the outgoing financial year, the government is reportedly planning to set a tax collection target of Rs 5.8 trillion for the next year. Finance Minister Shaukat Tarin has repeatedly said that the government would not further burden the existing taxpayers. However, experts were skeptical about the claim.

“Tarin’s claim looks unrealistic when seen in the context of the overall IMF program and statements of some of the other officials,” Haider maintained.

Sakib Sherani, former member of the prime minister’s Economic Advisory Council, observed that the tax collection in the outgoing year was remarkable, but it had not come from widening of the tax base.

He said one reason is that the IMF program leaves little bandwidth for FBR to focus on other sectors that have been out of the tax net.

Sherani believed that “automatic growth because of tax elasticity and expected increase in GDP growth” may take next year’s tax collection to about Rs5.3 trillion, but taking that further to meet the government’s target of Rs5.8 trillion or IMF demand of collecting Rs5.9 trillion would be very challenging.

Dr Vaqar Ahmed, Joint Executive Director Sustainable Development Policy Institute (SDPI), opined that Rs5.8 trillion target may not be a too longshot because of expected revival of economic activity, government’s plan to achieve growth rate of 4.8% and possible increase in oil and commodity prices. However, he too worried that much of the collection so far was coming through indirect taxes, while the government was still lagging behind in collecting direct taxes.

“Indirect taxes have implications for poorer sections of the society and the middle class,” he maintained.

Dr Ahmed also emphasized on the need for harmonization of the tax regime and provincial governments making their tax machinery more efficient to dig deeper into taxes bases that are the responsibility of the provinces after the 18th amendment like services, transport and agriculture sectors.

Kamran Nasir, chief executive officer JS Global Capital, cautioned that failure to expand the tax base would land the government in trouble. He said taxes should be sustainable and allow businesses to expand.

He also called for cutting government expenses. “It appears from the government’s current spending tendency that curtailing expenditures is low on its priority. Money in many departments is not being well spent,” he asserted.

Muhammad Asim, chief investment officer MCB, stressed on documentation of economy. He praised the government’s strategy for growth in exports.

Faran Rizvi, an analyst, said the government should learn from the boom-bust cycles of the past and try to make the growth more sustainable. He also underscored the need for rationalization of taxes.

Executive Director IPI Prof Sajjad Bokhari said that notwithstanding the government’s claim about achieving 3.9% GDP growth rate, there are questions about the basis, quality, and sustainability of this growth.

Bokhari said this skepticism stems from the difficulties endured by the general public and the business class throughout the year; and importantly the absence of institutional reforms that could ensure the sustainability of the growth, besides making it equitable in future.