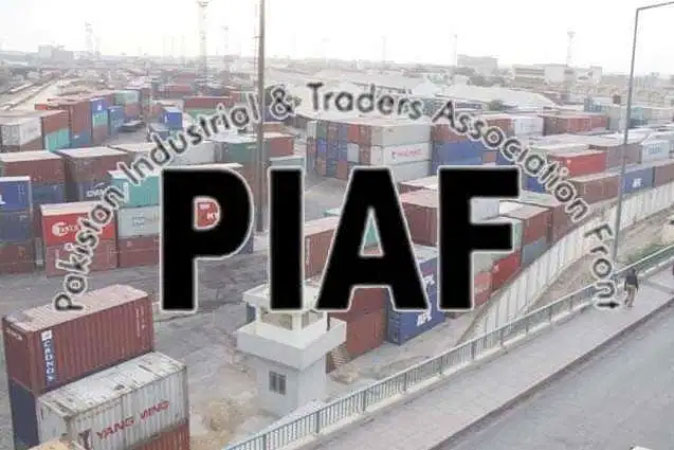 The Pakistan Industrial and Traders Associations Front (PIAF) chairman Mian Nauman Kabir has called for a relief-focused budget 2021-22 for the trade and industry, suggesting the government to make visible reduction in taxes, helping revive the businesses in the country.

In a joint meeting of various trade and industrial sectors held to review the budget proposals for the upcoming fiscal year, Mian Nauman Kabir appreciated the government for its commitment of providing tax relief in the budget 2021-22, urging it that the major focus should be on greater relief to especially documented and registered SMEs rather than new taxation measures. The meeting was also co-chaired by PIAF senior vice chairman Nasir Hameed Khan and vice chairman Javed Siddiqi.

Mian Nauman Kabir said that PIAF, in consultation with the whole business community has finalized its budget proposals, also sent to the relevant departments, urging the authorities concerned to incorporate them in the Budget 2021-22, as their implementation would address the key issues of trade and industry. The chairman said that PIAF has taken all trade and industry associations on board for preparation of proposals for the upcoming budget. He said that efforts were made to give government a set of suggestions for upcoming budget to make it business-friendly. He said the business community understands that government was utilizing its best abilities to overcome economic challenges but at the same time the private sector considers itself duty-bound to point out the government hitches for speedy economic recovery.

Mian Nauman Kabir proposed that amid Covid-19 scenario the government should reduce power tariff for all trade and industrial sectors to 7.5 cents/kwh. With a view to improve the access of finance to SMEs, the PIAF proposed that the government should introduce a scheme of interest-free loans for the documented and taxpaying SMEs. Besides, the existing credit limits of the trade and all kind of industry which have taken loans from various banks should be enhanced.