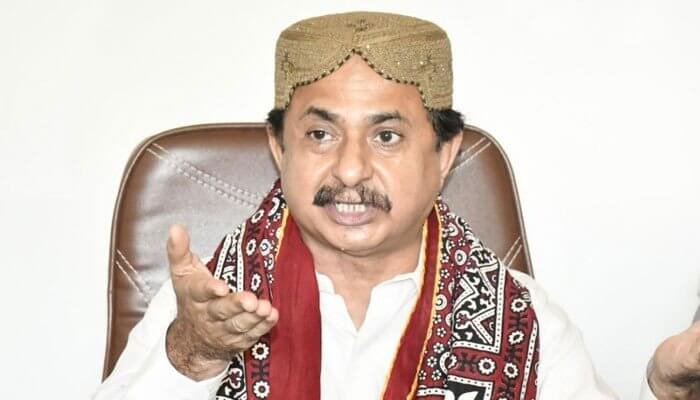 KARACHI: The Pakistan Tehreek-e-Insaf members of the Sindh Assembly on Friday staged a protest when they were not given permission to table a resolution against ‘artificial shortage’ of water in the province.

The protesters led by opposition leader Haleem Adil Sheikh also raised slogans against the ‘artificial’ water shortage. Addressing on the occasion, Haleem Sheikh said that today the joint resolution was brought by the elected members of Karachi.

He said that the assembly was the forum of lawmaking but the voice of opposition was being suppressed. He said that Karachi generates 90 percent revenue of Sindh, but Karachiites were being punished because they did not give vote to PPP.

In Karachi, he said that citizens do not get tap water, but buy water from tanker mafia. He said that Karachiites not only lack facility of tap water but also of roads, public transport and other basic civic services. Due to corruption, he said people were deprived of basic needs of life.

Haleem Sheikh said that now even water tankers were not sent in his constituency and 450000 citizens in his constituency would protest if water was not supplied to them. He said that the federal government had released huge funds for the province and also giving basic facilities to the masses.