Naive Bilawal should abstain from analysis on economy: Farrukh 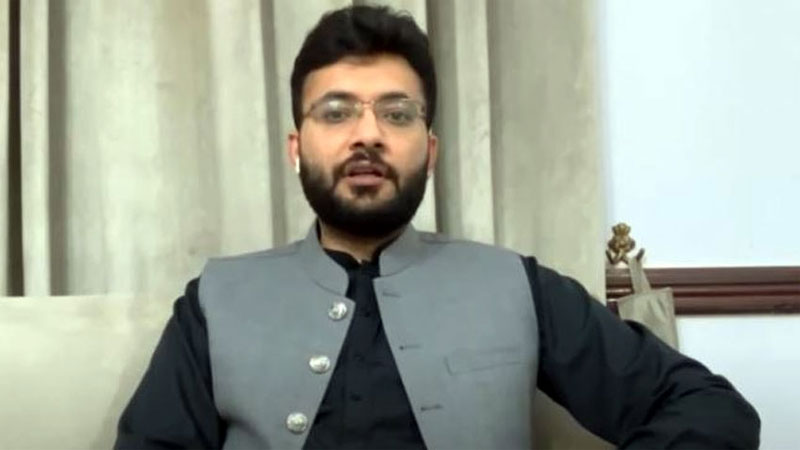 “When a person does not know anything about the economy, he should avoid issuing wrong statements on such important matters,” said the minister in a statement.

Chiding the PPP chairman, he said Bilawal had a naïve understanding of the economic related matters and described his analysis as ‘Naach Na Janny Angan Tehrra’ [a bad workman always blames his tools].

He said implementation on prices of essential items was the responsibility of the provincial governments after the 18th constitutional amendment which was enacted during the PPP’s regime.

The minister said the PPP chairman should explain as to how many hoarders and profiteers were taken to the task to overcome the artificial price-hike.

“Why have new industrial zones not been set up in Sindh to promote industrialization there,” he questioned.

Commenting on the Sindh government’s incompetence, he said over 500 officers were still making money in Sindh after striking a plea bargain with the National Accountability Bureau.

He said around 35 per cent of the provincial budget amounting to around Rs 420 billion was allocated for health and education sectors, but the entire amount succumbed to corruption.