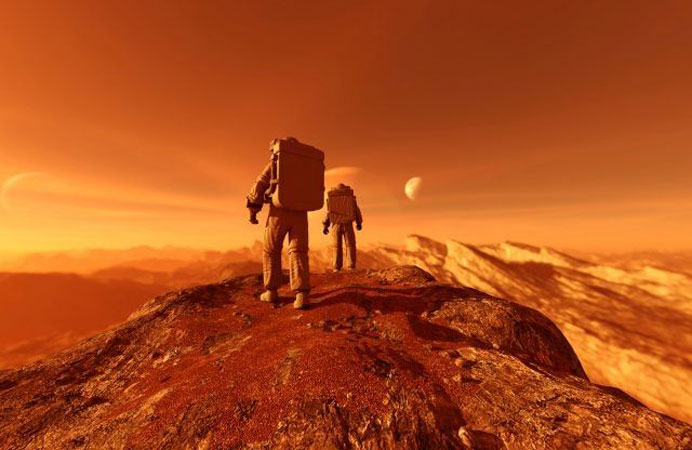 WASHINGTON: NASA has announced two new missions to Venus which would aim to examine the planet’s atmosphere and geological conditions
The project is to launch in 2028 and 2030 with a funding of around $500m awarded to carry it out.

According to the NASA administrator Bill Nelson, this mission would give them a “chance to investigate a planet we haven’t been to in more than 30 years”. The last time the US carried out missions of any sort on Venus, (in this case with a probe) was in 1990. Europe and Japan on the other hand have orbited the planet since then.

The two missions aim to understand the characteristics of the planet, and its capacity to melt lead. Venus is the hottest planet in the solar system and has a temperature of 500C.

The Deep Atmosphere Venus Investigation of Noble gases, Chemistry and Imaging mission (Davinci+) will measure insight on how the planet was formed and has evolved over time. Davinci+ is expected to return with high definition pictures of the planet, which can be comparable to the continents on Earth and can help verify if Venus has plate tectonics.

The second mission will be called Venus Emissivity, Radio Science, InSAR, Topography and Spectroscopy (Veritas) which would explain how the planet developed so differently than earth keeping its geological history in view. A radar would be used to examine the surface elevations and discover if volcanoes and earthquakes still occur on the planet. Scientists believe that it would almost be as if the planet is being rediscovered.