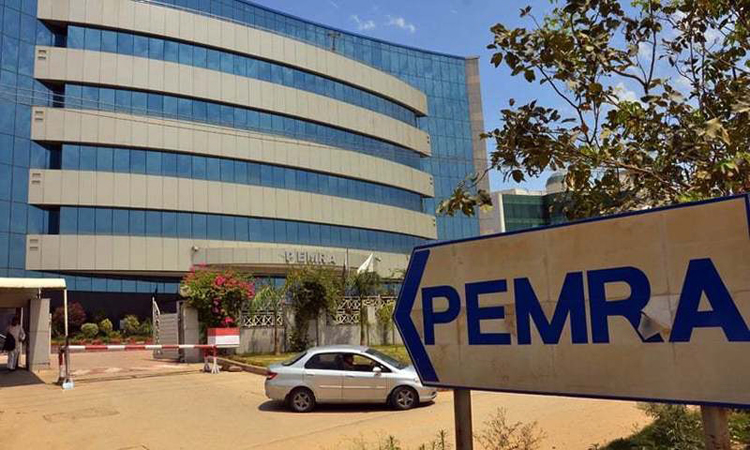 The Minister of State for Information and Broadcasting Farrukh Habib Thursday said that PTI-led government is introducing large-scale reforms in media houses to improve its performance, ensure job security of its workers and to protect freedom of the press. The government will introduce reforms in large media outlets to protect press freedom.

“The Media regulatory authority is part of our agenda to introduce new media technologies and developed a state of the art effective mechanism”, he said while speaking to a private news channel.

He further explained that no doubt PEMRA was fulfilling its obligations in an appropriate manner but there was an urgent need to develop a mechanism to check the workers’ salaries are paid on time and other related issues of journalists working class in various media organizations.

Minister said that the government would not compromise on the issue of salaries of media workers, adding, the government would improve the relations between the employers and media workers.
While stressing the need for a digital advertisement policy and its monitoring, he said the country’s digital media industry is rapidly growing and this policy will help improve the economy of Pakistan. It will encourage the corporate sector to adopt digital media as an advertising medium.

He said the government wants to digitize all its departments to make things easier and the government will set a criteria for the registration of YouTube, Facebook, WhatsApp and others because it cannot simply give ads to them on the basis of the number of views on their content.

The Minister said there were no proper offices of YouTube, WhatsApp and other digital channels which should keep check and balance and run through a proper mechanism.

He said the government would expand ‘Media authority offices’ to address outreach issues, adding legislation in media to ensure mandatory payments to journalists in print and electronic media that will overcome the problem of delayed payments.