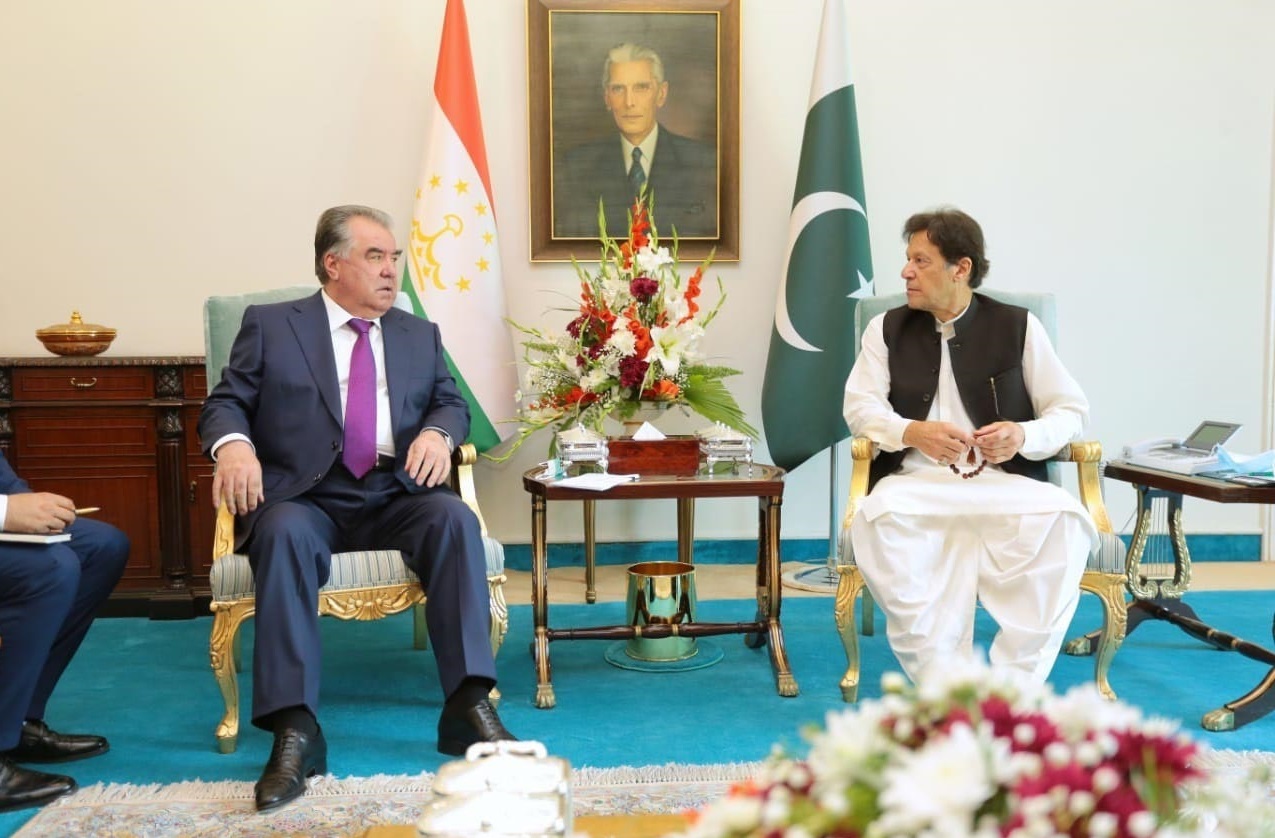 ISLAMABAD: Tajikistan’s President Emomali Rahmon on Wednesday expressed his country’s interest to access Pakistan’s Gwadar and Karachi seaports as the ‘shortest trade route’ for the landlocked Central Asian state to connect with the region.

In this regard, the Tajik president supported establishment of a ‘trade corridor’ passing through Pakistan, as he addressed at a joint press stakeout along with Prime Minister Imran Khan here at the PM House in Islamabad. The two leaders, who earlier held wide-ranging discussions on diverse areas of cooperation, expressed willingness to further strengthen the bilateral multifaceted ties.

President Emomali Rahmon stressed full-fledged cooperation between Pakistan and Tajikistan to manage energy and water resources and also tapping the potential of Central Asia-South Asia (CASA-1000) power project. He termed Pakistan a reliable and trustworthy partner of Tajikistan at the global stage, where the two countries had similarity of agenda to pursue a mutually beneficial cooperation.

He expressed confidence that the agreements and MoUs signed during the visit of Tajik president would lead to stronger relationship between the two countries. He said that Pakistan’s strategic location offered the neighbouring countries a great opportunity for trade. However, he said that such arrangement with India was not possible till the latter reversed the unilateral act of August 5 of revoking the special status of Jammu Kashmir.

“It would be a betrayal with Kashmiris on behalf of Pakistan,” he said, adding that unless India took the first step to resolve the situation, the matter of trade would remain a stalemate. Imran Khan said in the realm of common challenge faced by Pakistan and Tajikistan, both sides agreed that peace in Afghanistan was a priority. 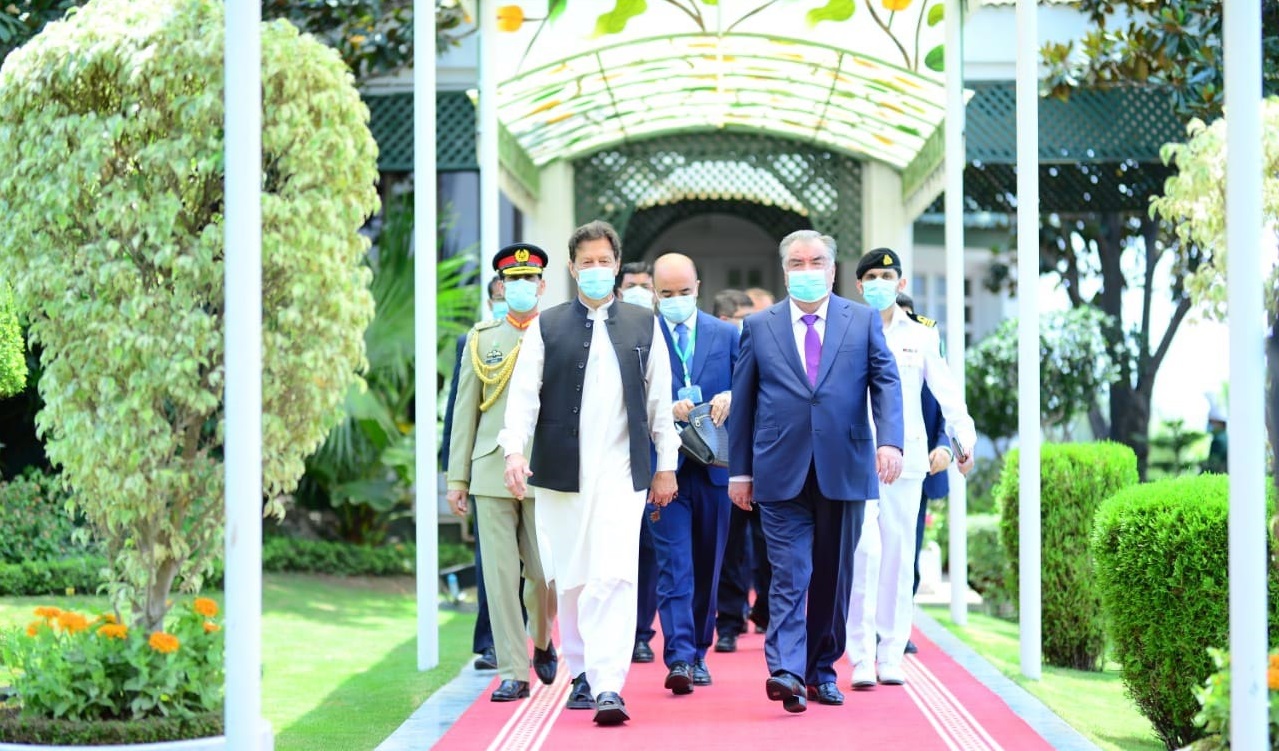 Both the leaders expressed concern over the rising trend of Islamophobia in the world and called for a joint action by Muslim countries and organizations including Organization of Islamic Countries (OIC). Imran Khan welcomed Tajikistan for declaring 2025 as ‘Year of Preservation of Glaciers,’ saying Pakistan will fully back the initiative, as the country faced fast melting of its glaciers – the main resource of clean water.