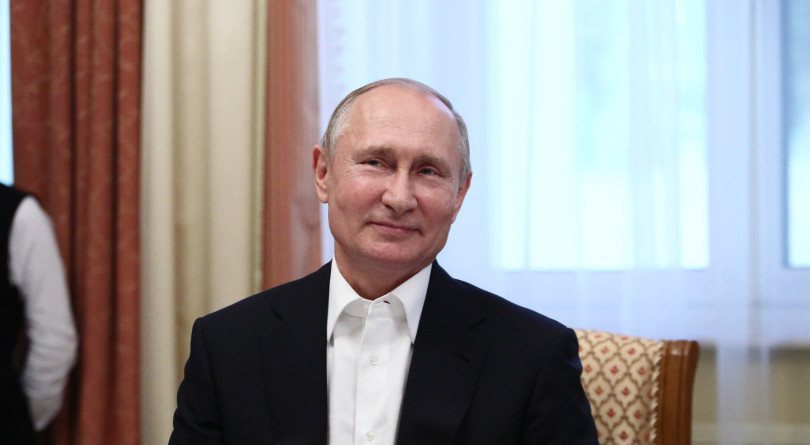 “We are not under any illusions and we are not trying to create the impression that there will be any breakthrough, any historic fateful decisions,” Lavrov told a press conference in Moscow ahead of the June 16 talks in Geneva.

“But the very fact of top-level talks between the two leading nuclear powers is of course important,” he said, after an online meeting of officials from the BRICS alliance of major emerging countries.

The face-to-face meeting between the two leaders comes amid soaring tensions between the countries, which have both downplayed expectations of any significant results. Since taking office, Biden has imposed new sanctions against Moscow over what US authorities say was the Russian role in the massive SolarWinds cyber attack and meddling in the 2020 presidential election.