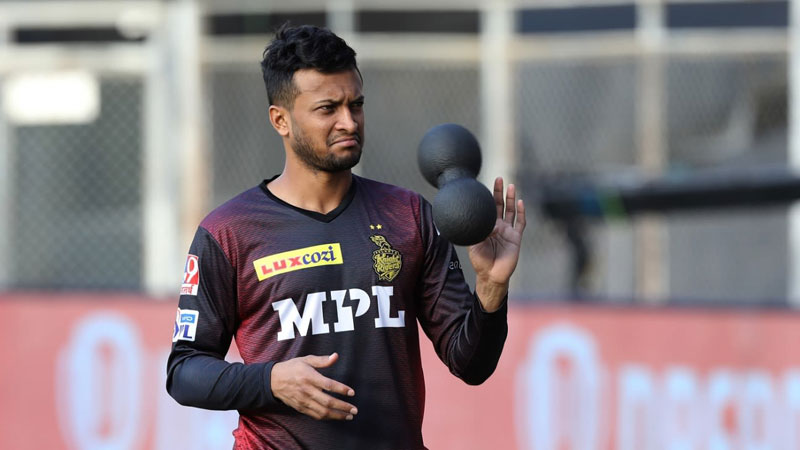 DHAKA: Shakib Al Hasan will not get a no-objection certificate (NOC) from the Bangladesh Cricket Board (BCB) to take part in the remainder of Indian Premier League (IPL) 2021 for the Kolkata Knight Riders, most likely in September-October this year. Board president Nazmul Hassan has pointed to Bangladesh’s busy international schedule in that period in the lead-up to the T20 World Cup, which is scheduled to be held in India in October-November, but could well be shifted to the UAE keeping in mind the Covid-19 situation in India. ustafizur Rahman, the only other Bangladeshi in the IPL –– for the Rajasthan Royals –– is also unlikely to get an NOC, given his importance in Bangladesh’s white-ball plans. After touring Zimbabwe for a Test, three ODIs and three T20Is in June-July, Bangladesh will take on Australia in five T20Is at home in July-August, and both New Zealand (three T20Is) and England (three ODIs and three T20Is) are expected to tour Bangladesh after that for white-ball matches in the lead up to the World Cup.