Cement sales likely to decline by 17-23pc MoM in April 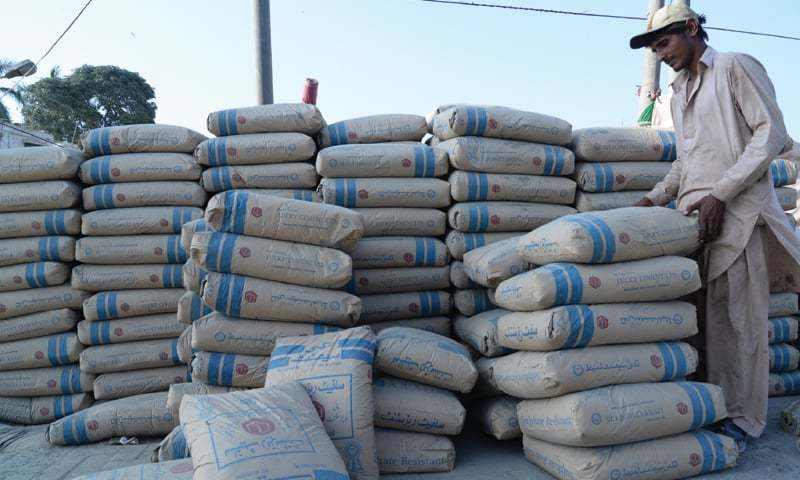 The Local cement sales are likely to decline by 17-21 percent MoM due to long Eid holidays (7-8days), wherein four days local sales were zero and in 2-3 days sales in the North region

Shankar Talreja, a research analyst at Topline Securities, said that exports during the month are likely to clock in at 0.7mn tons, down 26% MoM.

“Sales growth YoY is abnormally high as May was hit by COVID-19 led lockdowns,” Talreja said.

The research analyst maintained that during 11MFY21, sales are expected at around 51-53mn tons, up by 20-22 percent YoY.

Capacity utilization based on local demand is expected to touch 58 percent in May, wherein

in the North the same is expected to be around 66 percent. Total capacity utilization (including

exports) is expected to touch 70 percent.

Talreja added that during 11MFY21, based on total sales, capacity utilization is expected to clock in at 84 percent wherein based on local sales the same is likely to be around 70 percent.

Cement retail prices during May have averaged at Rs604 per bag in North, unchanged

from April. In South, retail prices also remained same in the range of Rs634-637 per bag